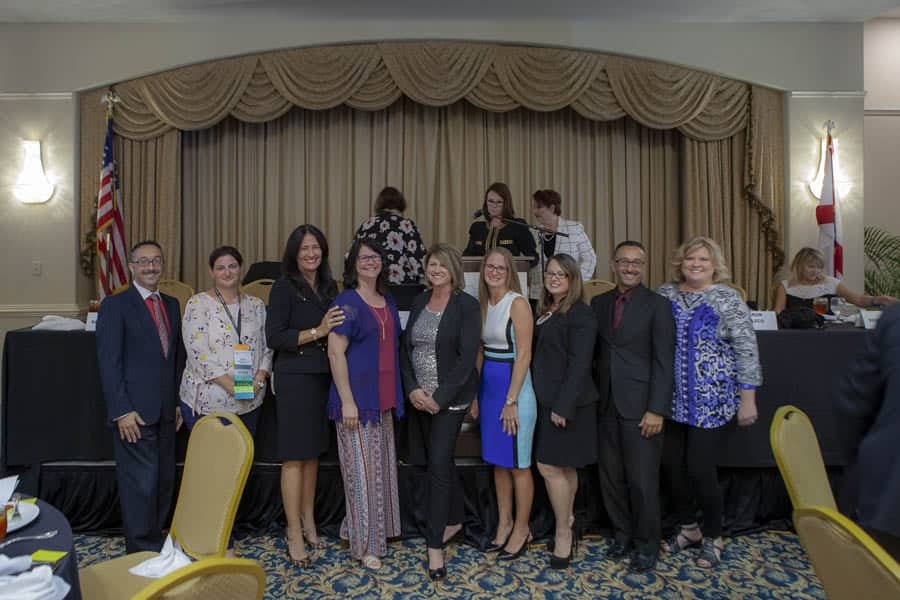 Shortly after starting Average Joe Solutions, a longtime friend and fellow UNF alumni, Amy, reached out to see if I'd be interested in taking pictures of the Florida Court Reporters Association in Daytona. With our busy lives, despite having kept in touch throughout the years, I hadn't seen her since taking some engagement photos for her years before. We worked out the details and I put it on my calendar.

Fast forward 3 months, factor in my inability to manage a professional and personal calendar, and I had of course double booked myself for the convention as well as attending a friends wedding. Way to go Joe. I contacted my friend getting married, and apologized profusely. It was also a little bit of a bummer because said friend worked with me at Design Extensions, and it was the first opportunity I had to hang out with some of them. Oh, I've gotten coffee, or a drink with some of them here and there, but between 5 kids and a new business, it's hard to stay in touch. (Look out for a future post from me about intentionality, and making time for things.) 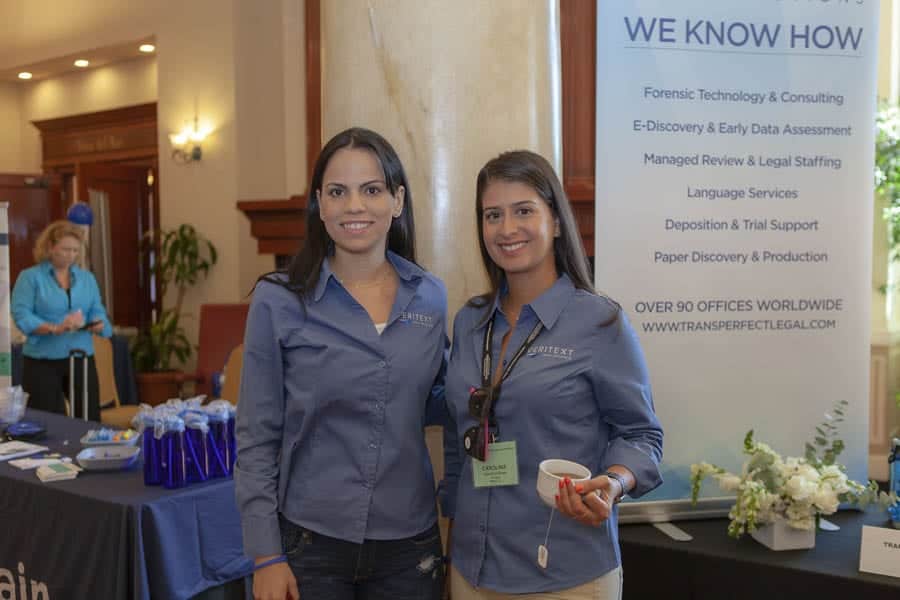 So I headed down to Daytona early to make sure I could scope out the hotel, and find my contact people, get the lay of the land. Sidenote, why does Daytona seem so sad? I remember growing up and even when I first moved to Florida, Daytona was everything quintessential about Florida. It was spring break, endless summer, beaches for miles. The times I've visited (granted they've all been work related) I always get more of a "Route 66, Radiator Springs in its heyday" type of vibe. Like you can tell it used to be something, but somehow time just kind of passed it by.

The hotel was gorgeous, and I found everyone pretty quickly. Very soon after getting there and checking everything out we rounded up the new board members and got to work. I had this great opportunity to shoot the group as well as headshots, in a room where they were having an auction of sorts. So we used some of the paintings as backdrops for some really neat looking portraits. From there it was right on to lunch, where awards were given out, speeches made, and tears shed. It was so interesting for me to get a peek into the handoff from one year's board, and directors to the next. I also got to see a court reporter or stenographer in action, as there was someone typing up the whole event. It was very cool, and I asked a billion questions throughout the event. I never knew it, but they all have their own "dictionary" of sorts as the keys aren't marked, and the whole system is based on phonetics. 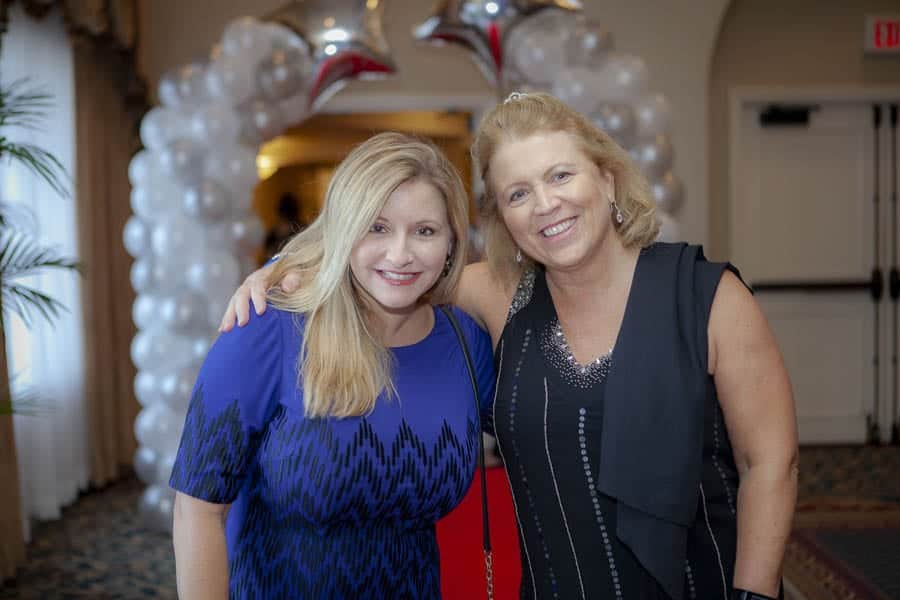 I got to sit in on one of the sessions they had as well and get some pictures. I've been to design, marketing, and project management conventions in my own right, so I kinda get how it all operates, but it was different to see someone else's realm. The man giving this particular session was kind of a "rockstar" in their world and was popular and a great speaker. The association also ran a town hall-style meeting to address all in attendance. I got to meet my first lobbyist, and learn about difficulties and challenges facing the court reporting industry such as lack of state-wide regulation, as well as the difference between digital reporters and traditional.

The auction was a whole lot of fun. There were twin brothers running it, and with like 50 something pieces to draw tickets for it moved at a furious pace. Also met an older gentleman that is an avid photographer as well as being a court reporter and we got to "talk shop" a couple of times throughout the event. (Got a great pic of him too, as we were talking about on camera vs bounce flash). Once all items were won, everyone had a bit of a break until the formal fancy dinner that night. The incoming president gets to pick the theme, and it was all about diamonds. I tossed on a jacket to "dress up" a bit myself, and spent the rest of the time chatting with the vendors and getting set up for dinner. 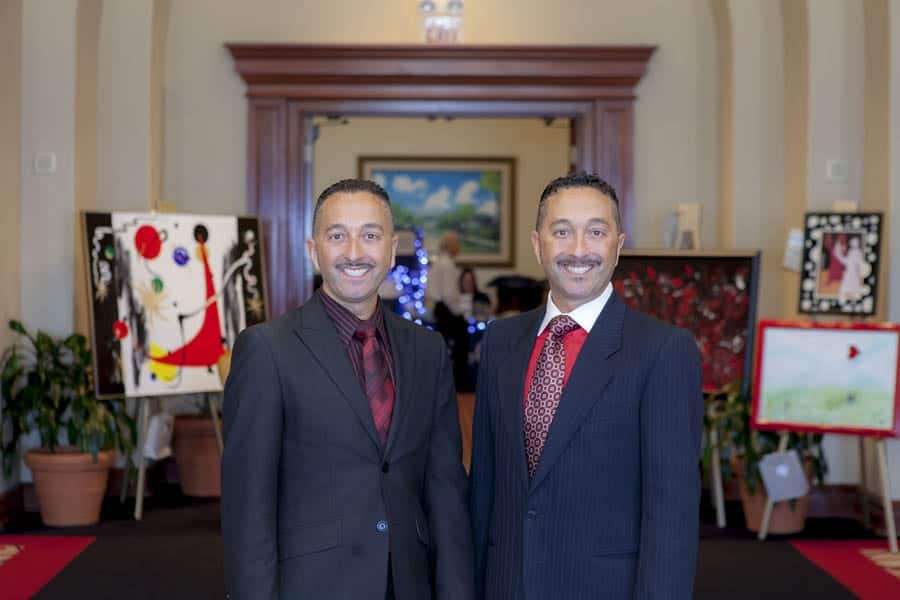 As you can see from some of the shots in the gallery below, I really like taking pictures of people taking pictures at events. I'm not sure why, but I just think it is fascinating to see what other people do, what they aim at, how they frame it, idk... Dinner was much like a wedding reception, so I was pretty familiar. There was a balloon entrance that I set up at to get some entering pics, and then I made the rounds and as the night progressed took pictures of different groups, and people dancing. I even was able to get a picture with and chat with my buddy Amy who had contacted me about shooting the event in the first place, so that was fun to catch up. She is actually the president-elect for 2019 and considering that next years convention is in Naples, fingers crossed I get invited back! 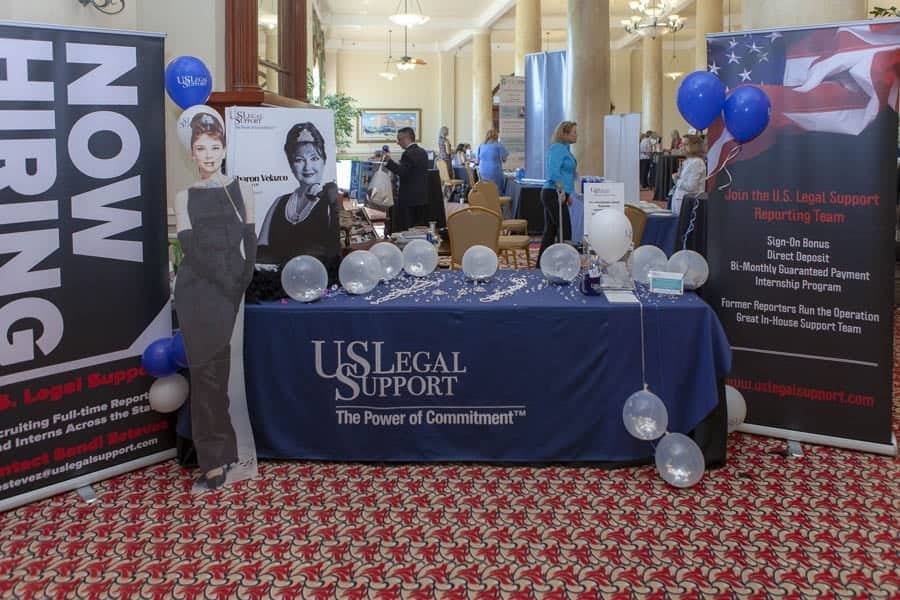 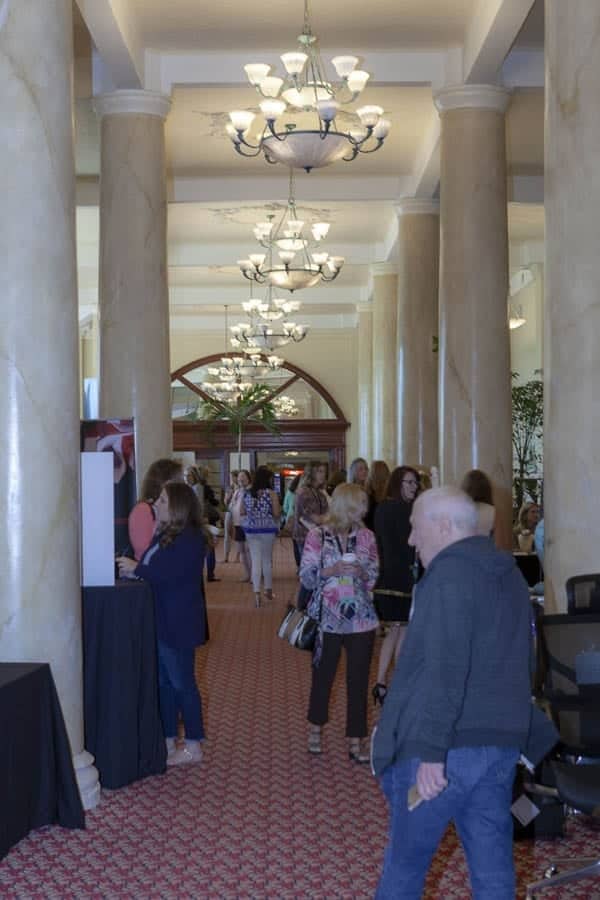 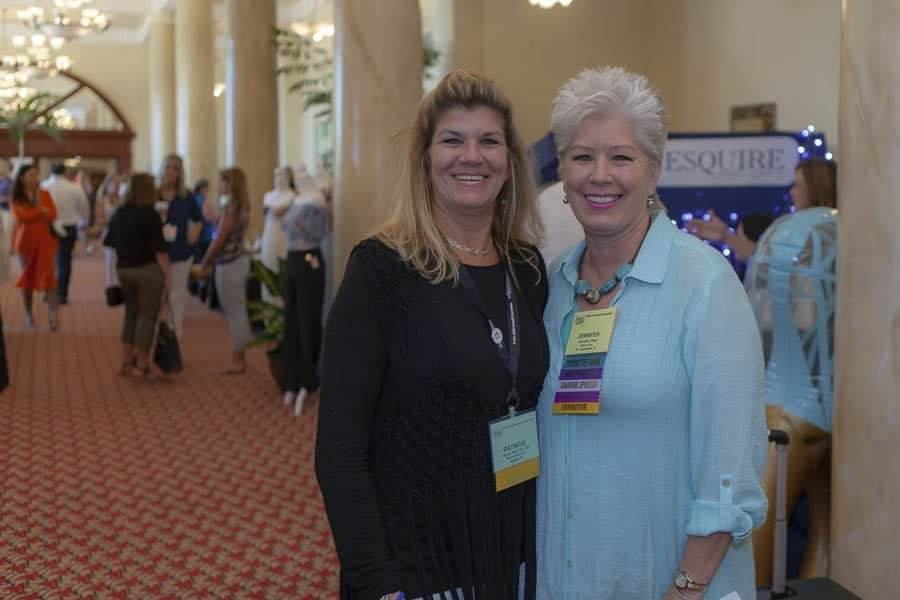 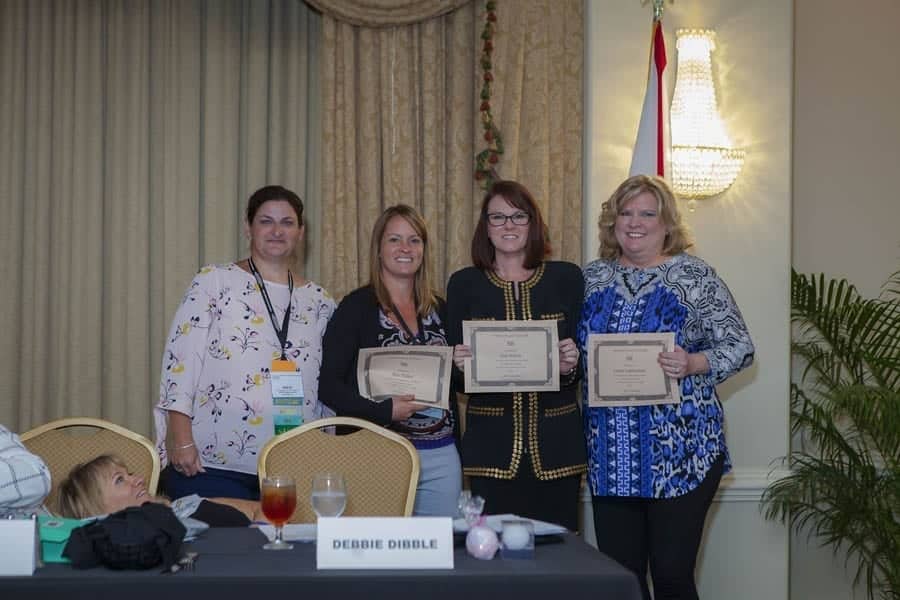 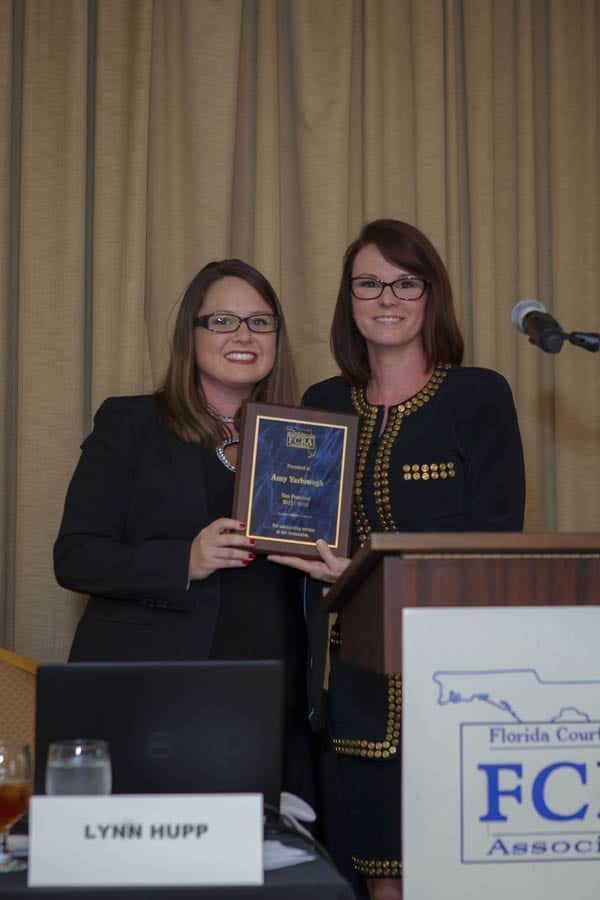 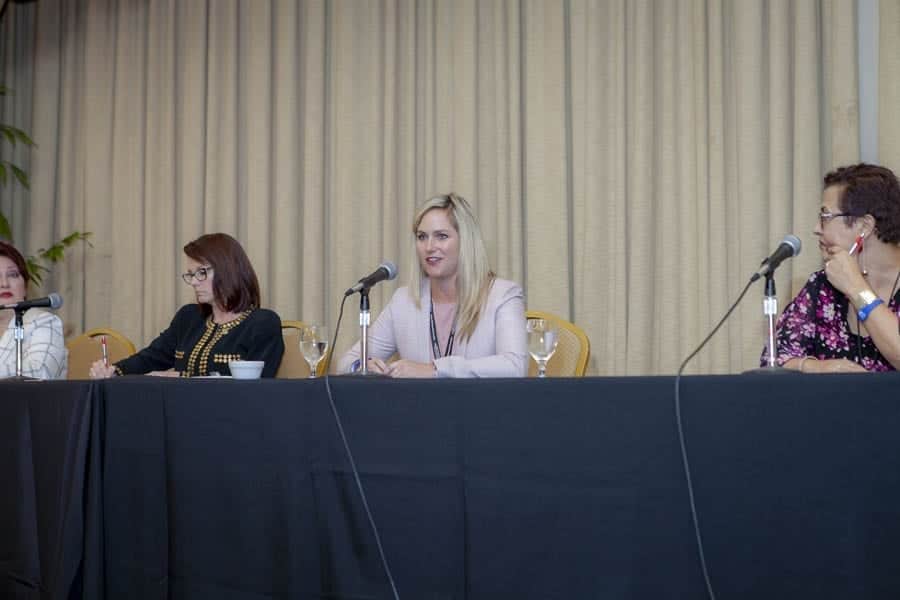 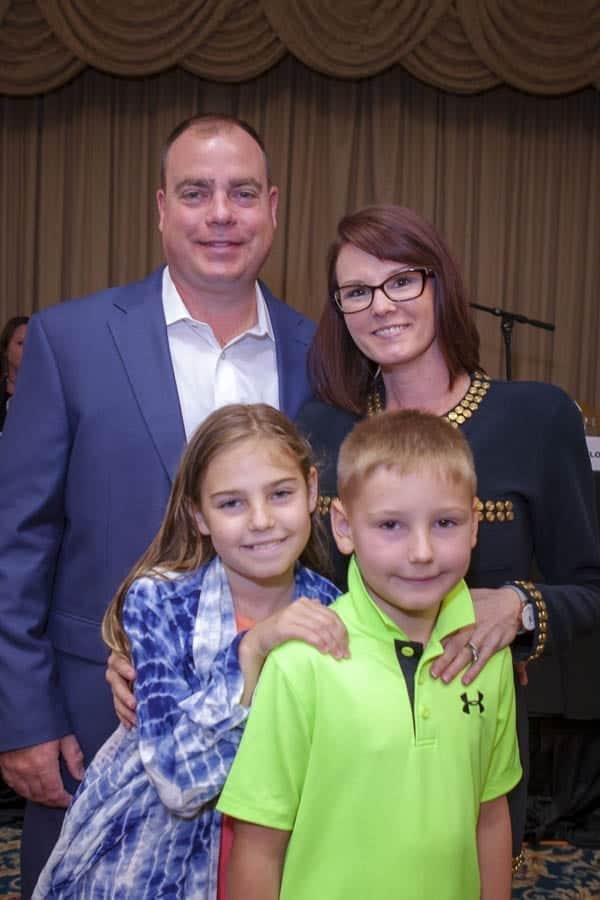 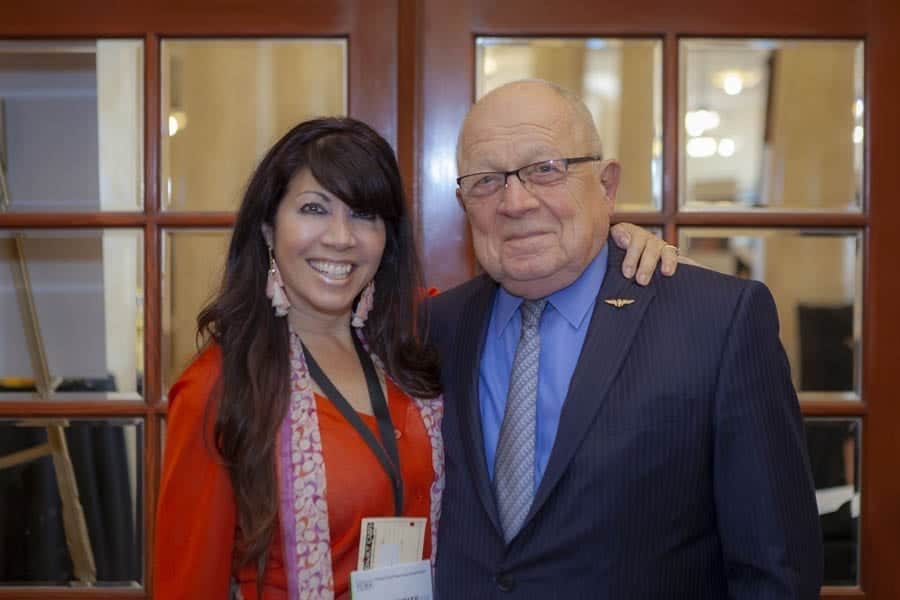 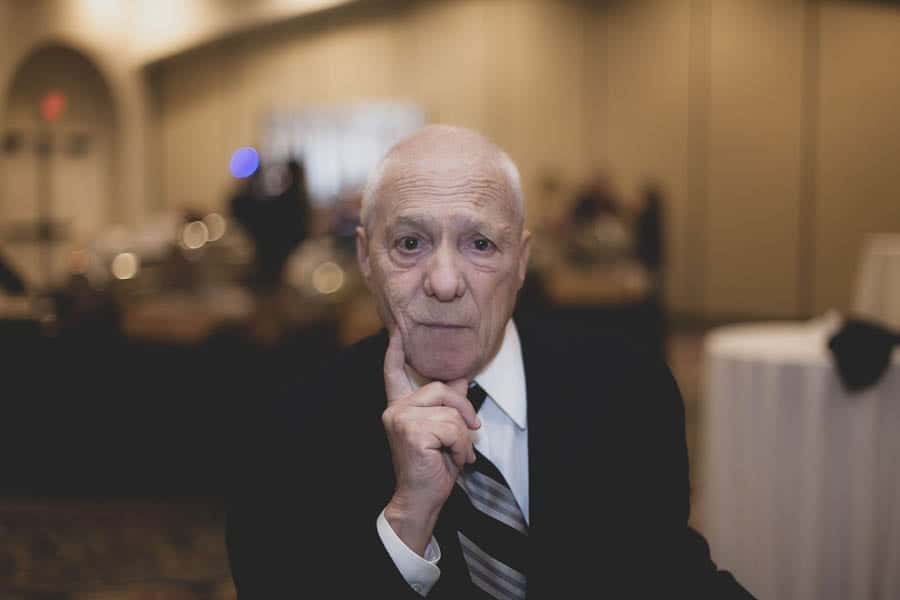 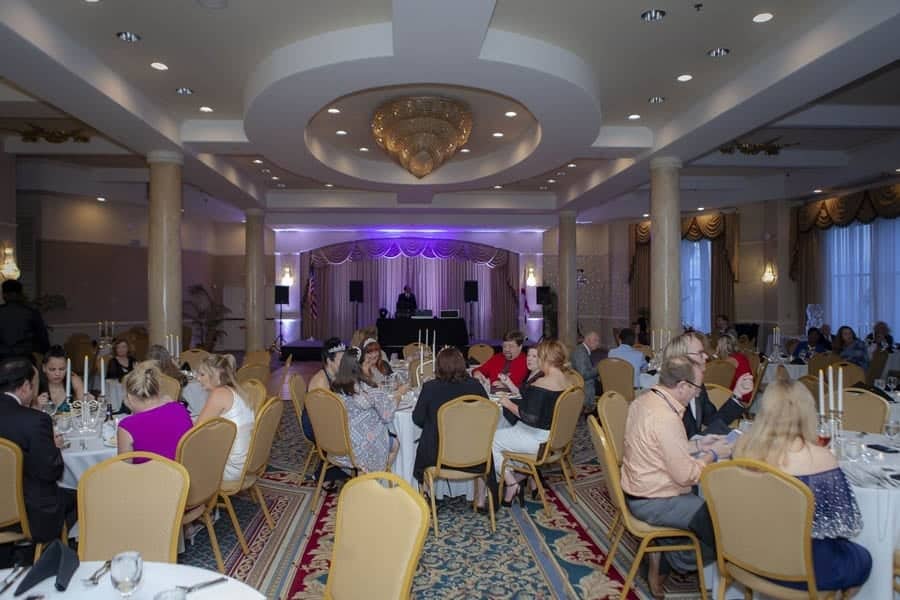 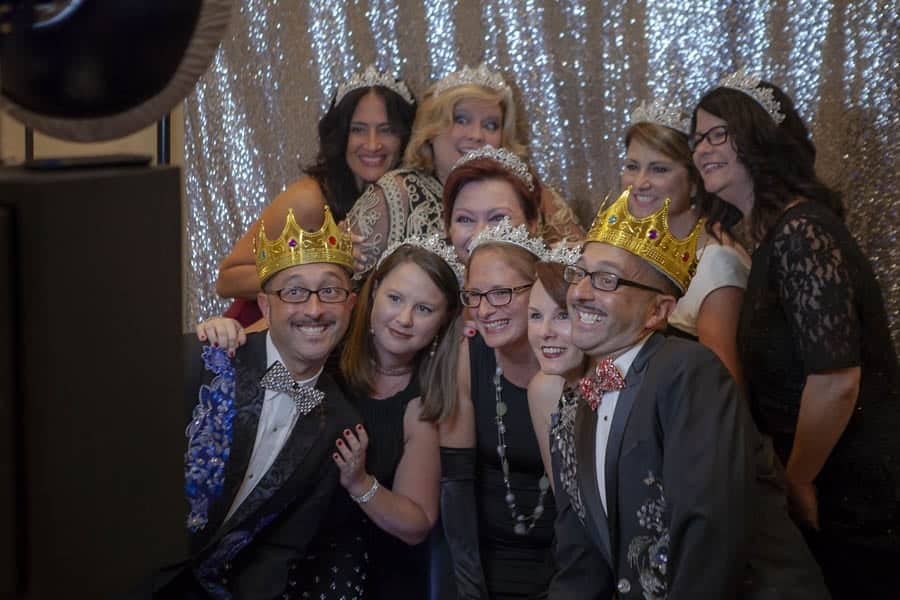 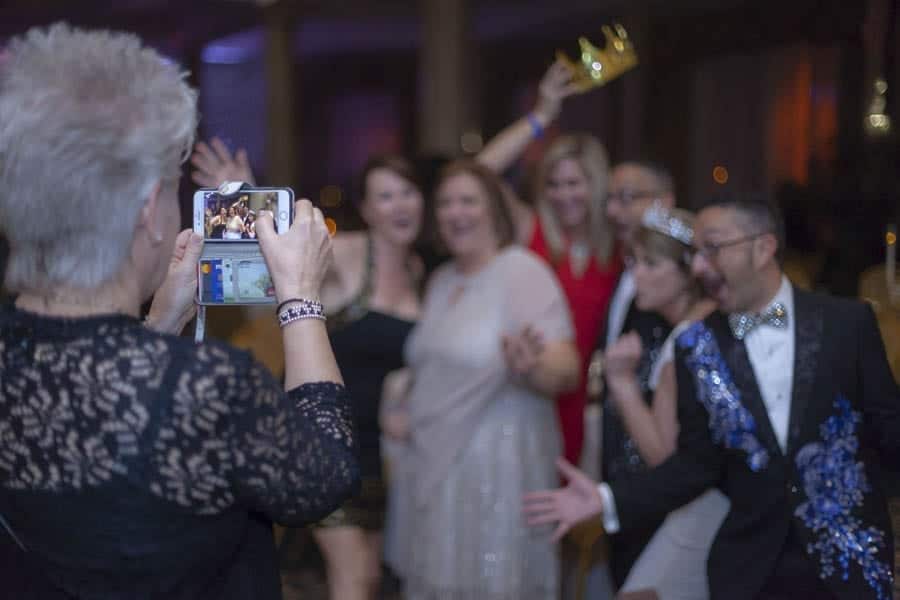 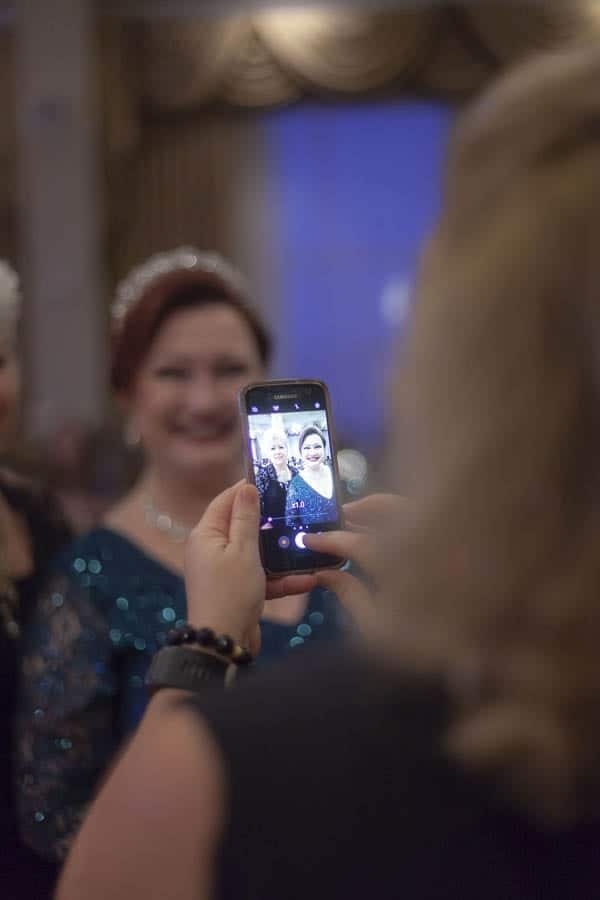 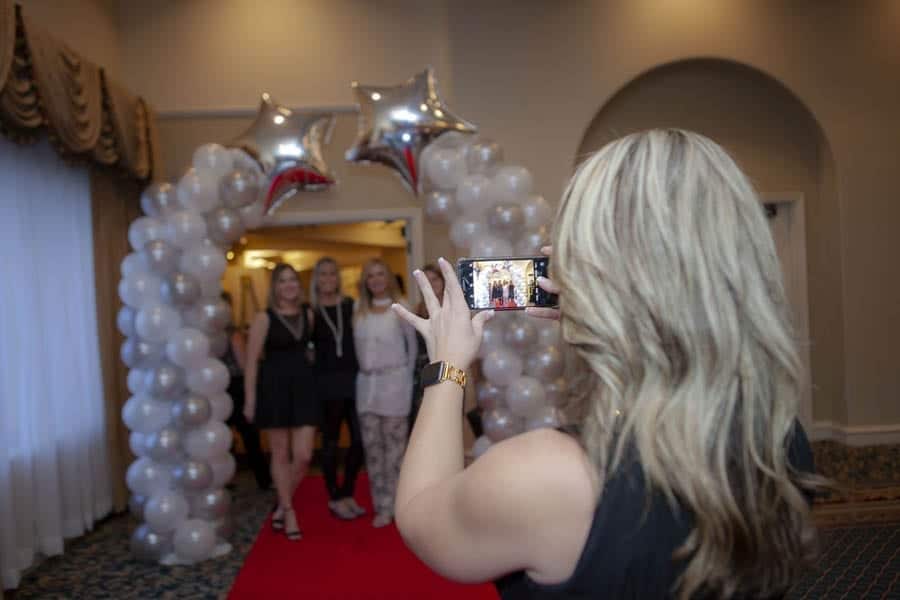 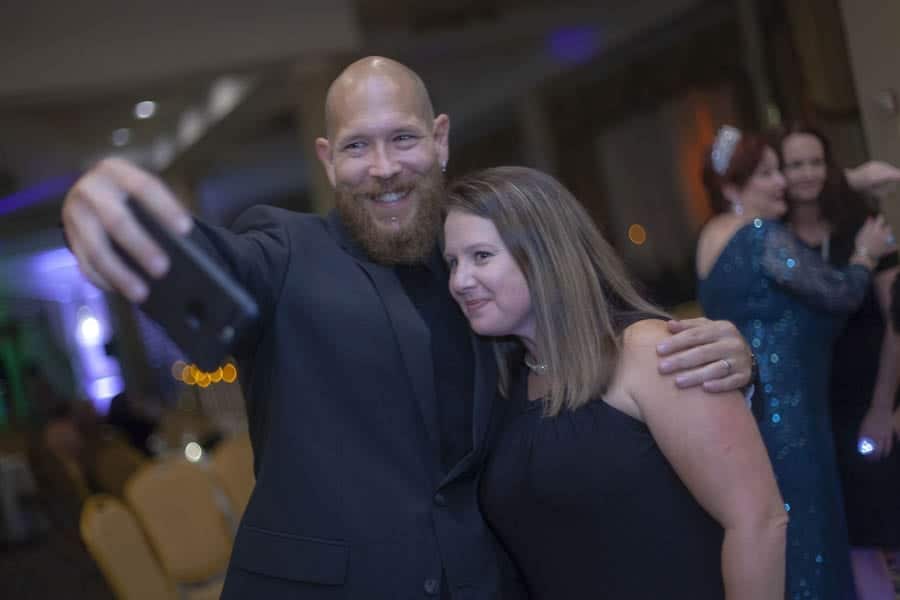