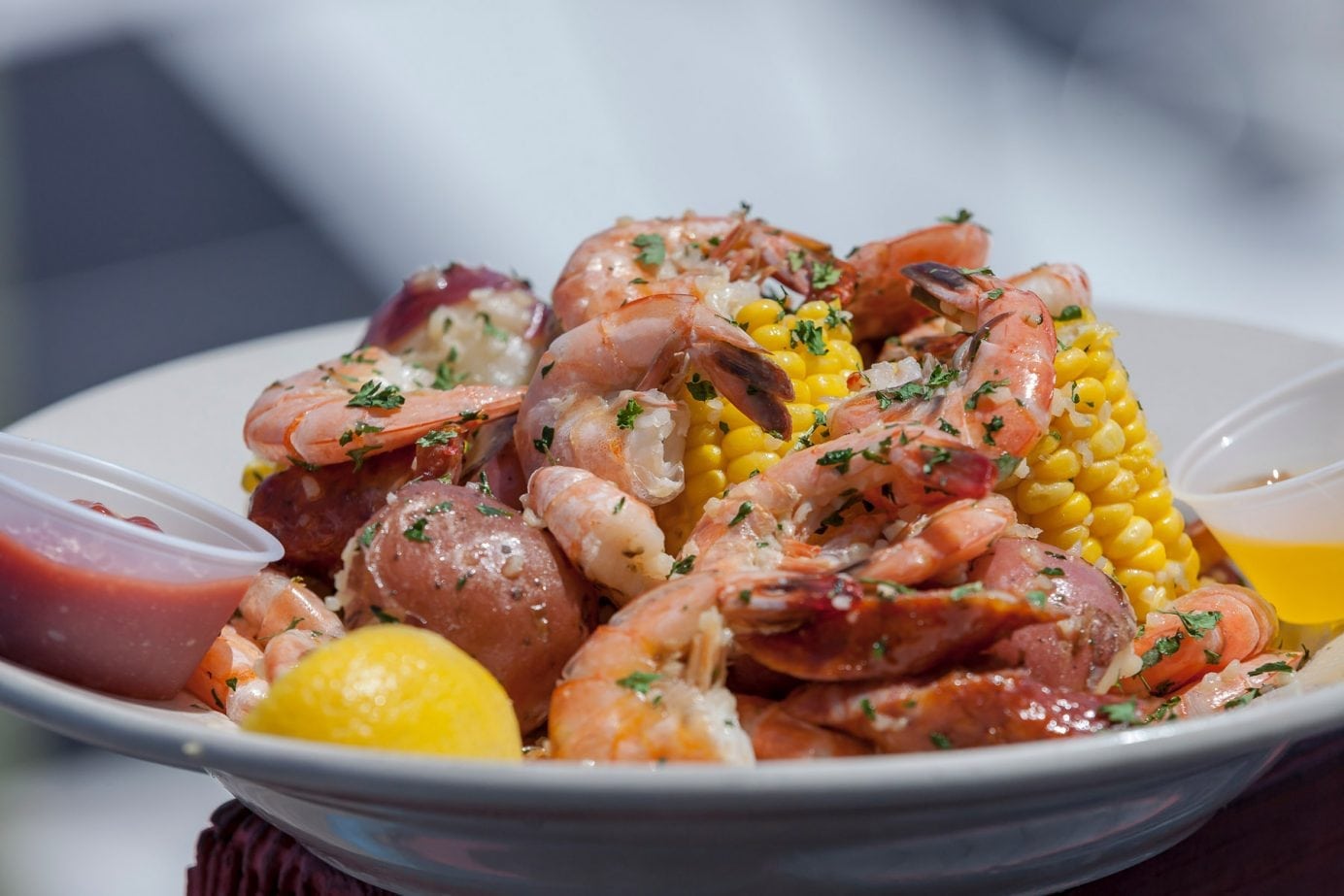 This is why I'm Fat

So I had taken pics at Pussers a couple of times but the company Dean works for also does marketing work for Hurricane Patty's. Now I will admit that I had never even been to the restaurant let alone had the food. That's another cool part of my job is getting to explore the city I've lived in for a decade. So it's nestled down at the marina on Lewis Blvd, sitting right on the San Sebastian River. It's a cool place with a decidedly local vibe.

I'm always super nervous when doing photo shoots because unlike when I design a website, a photo shoot is a thing that is finite and has a beginning and an end, and even with photoshop, you just kind of have to get it right. With a website even if I totally blow it, I can take feedback and redo the site etc and give it another go. (Which I never have to do, of course, wink, wink). Anyway super nervous, especially as I'd never been there, forgot to get my contacts name, wasn't sure they knew I was coign yadda yadda...

It did not get better when I got there. I mean it did, but first, it got worse. The hostess saw all the equipment I lugged in and told me she'd go get the Manager and Chef, and we could get started. But what freaked me out was I feel like the hostess was 11 years old. I felt like I have kids that could be older than her. It just kind of put me on edge, because I've worked in enough restaurants to know that it was no place for a kid to be working... (anyone seen the movie Waiting, you know what I'm talking about). Like I wouldn't want my kid working in a restaurant. At least not until they're like grown up. . . more.

These thoughts obviously led to the next inevitable train of thought. She's not actually 10, In all likelihood, she was probably over 21, however. . . I'm just old. It dawned on me that despite avoiding thinking about it EVER, there are just some random things that bring to light the fact that time is just marching right along. When people say 10 years ago, I don't know about you, but I think of the 90's. Like that should be about 10 years ago, but it is ever so much longer ago than that.

Once I confronted my own mortality and aging I regained my composure and got some great shots of some yummy looking food. I didn't taste any of it, but Hurricane Patty's is on my list of the once-in-a-blue-moon date night spots I'd like to take Amanda to. The drinks were equally as good looking. This shoot was a little more trying than the Pussers one, as there was like 3 times as many dishes, a lot were desserts and it was at least 115 degrees outside. At one point a bird tried to swoop in and steal some gator tail. 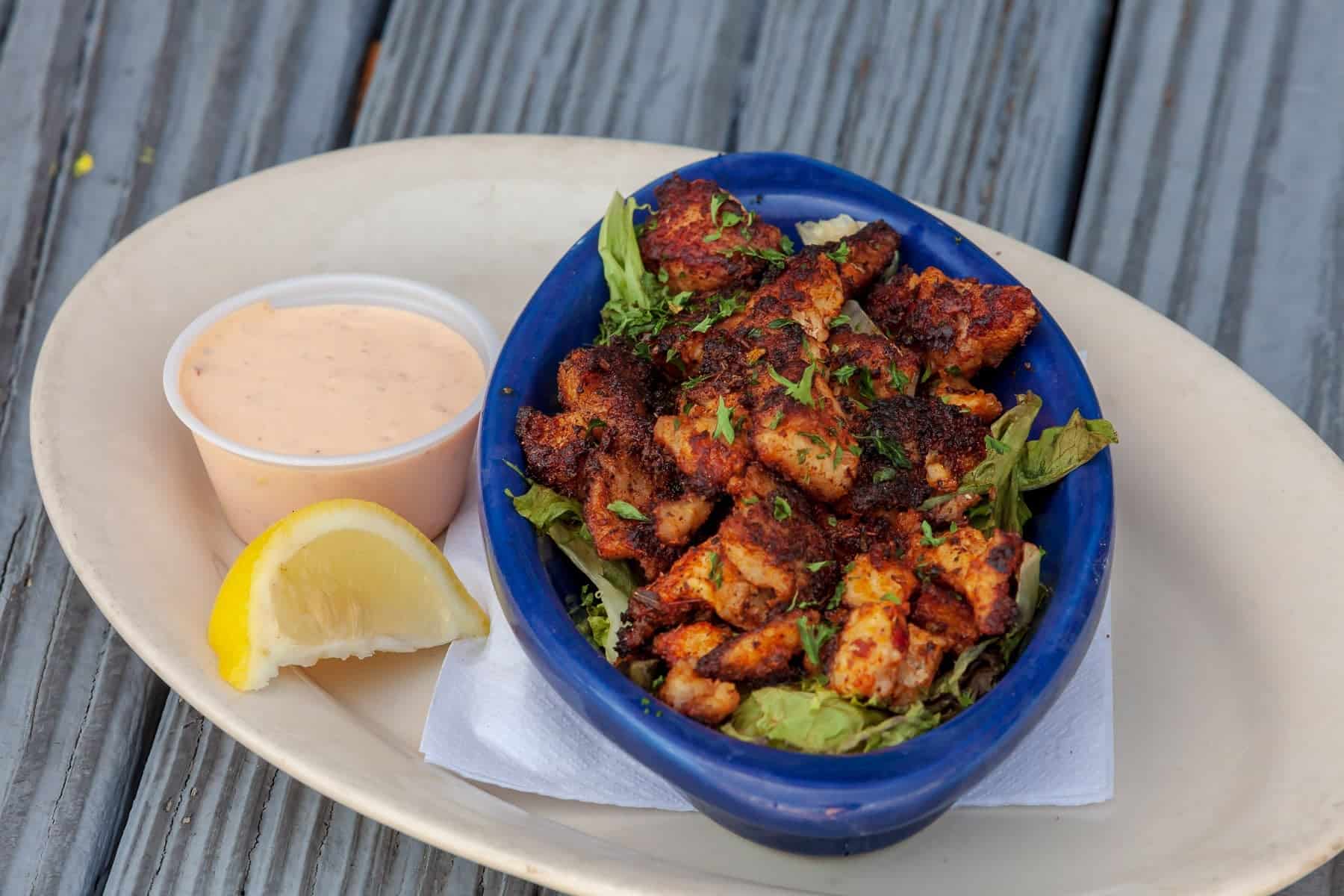 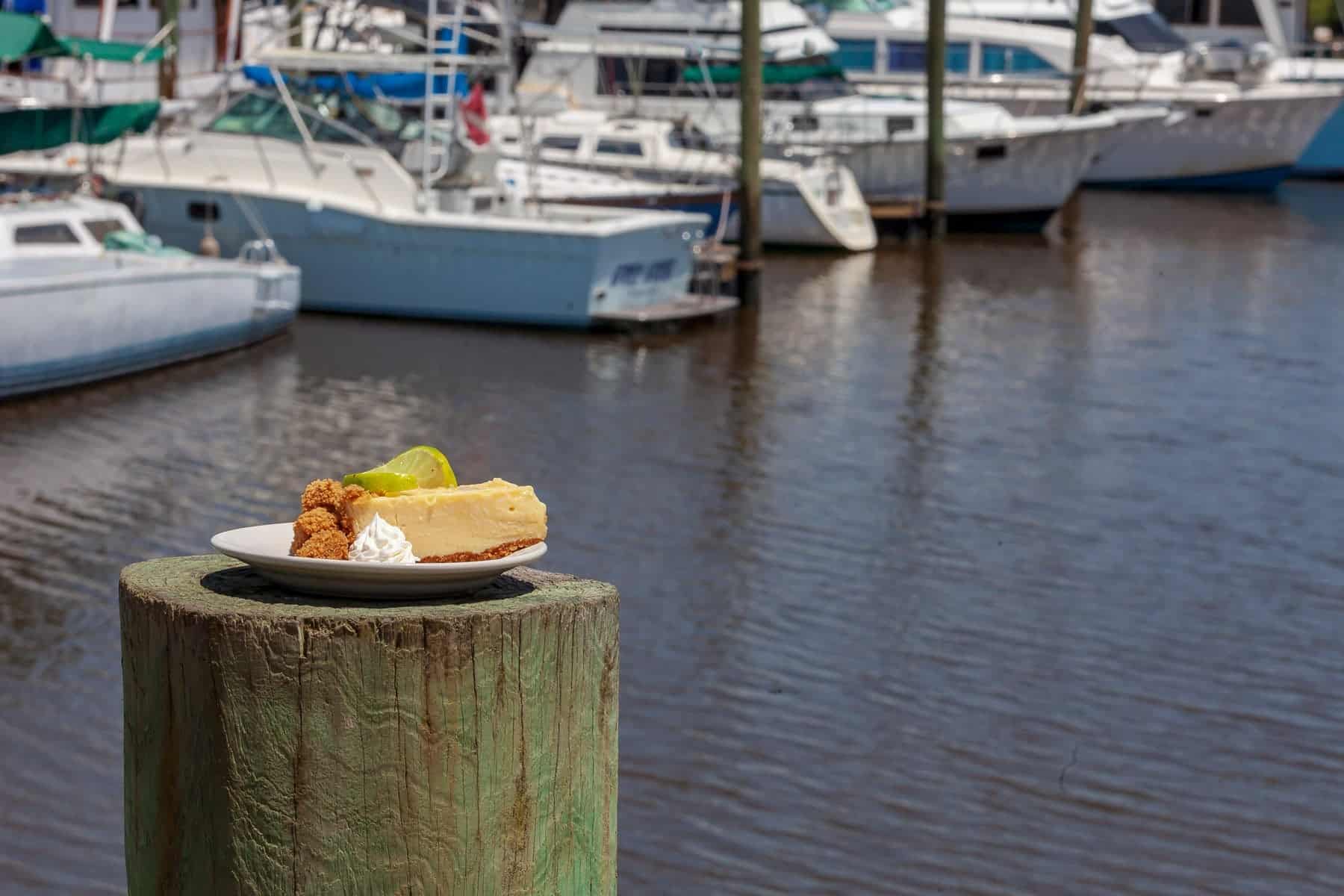 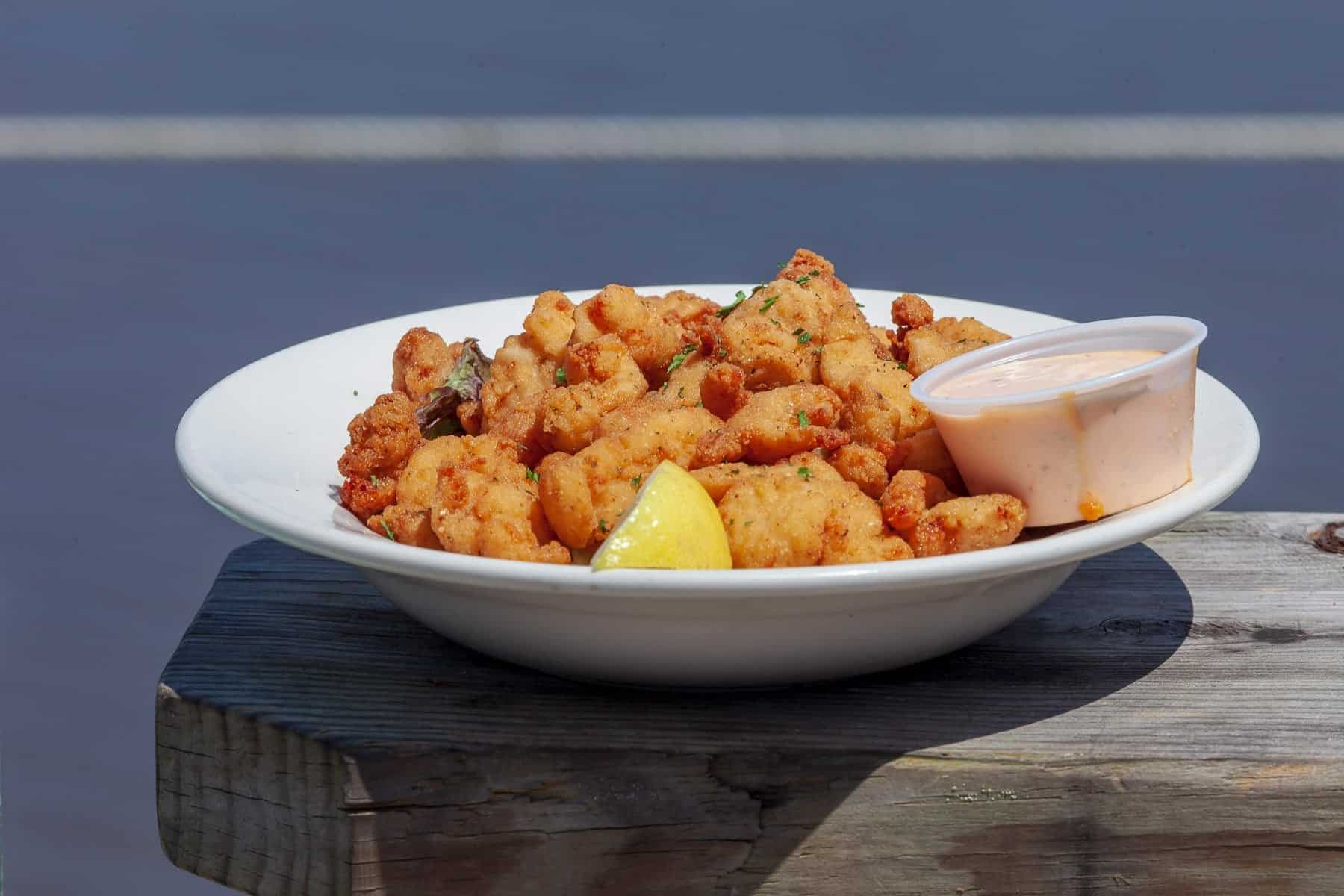 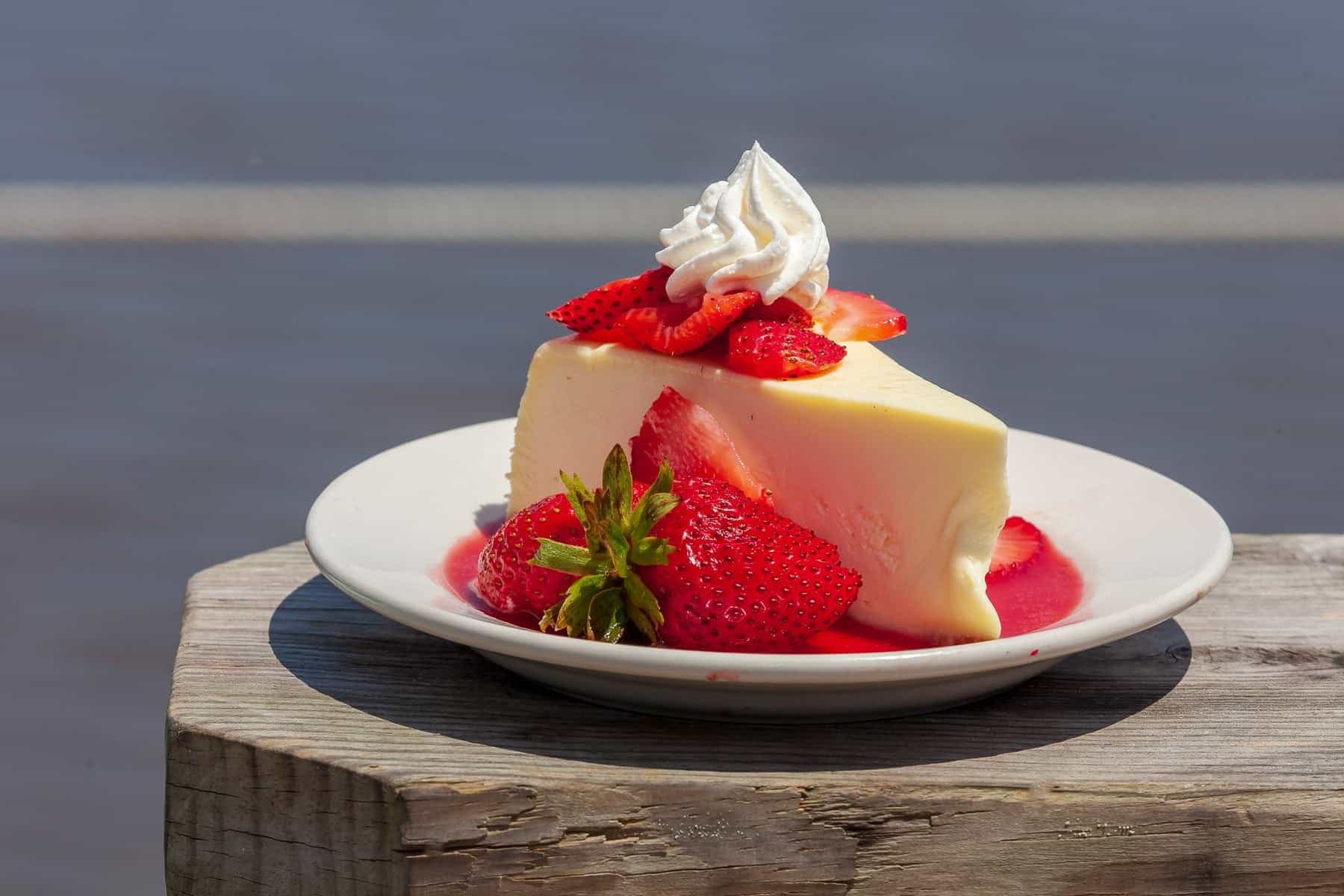 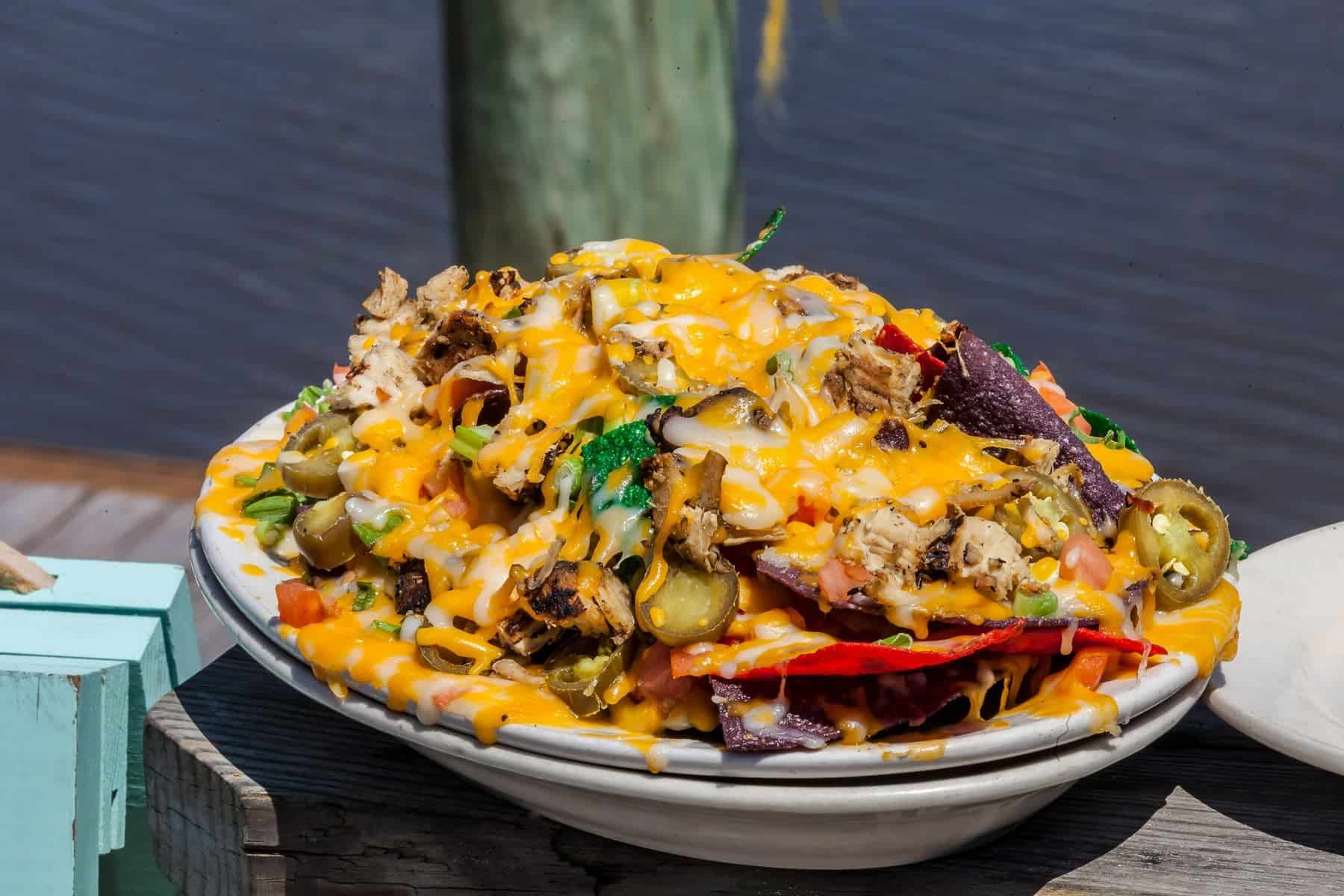 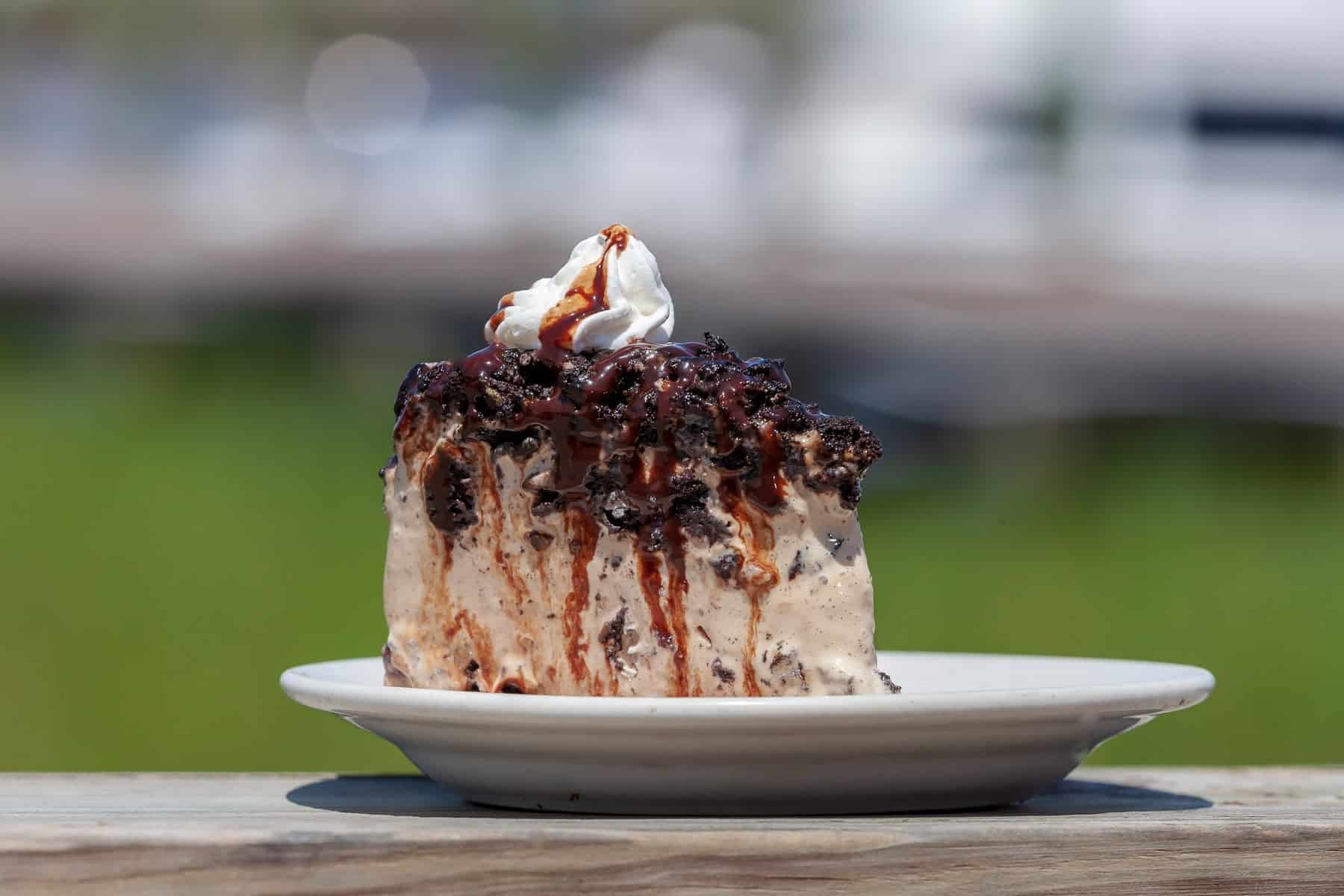 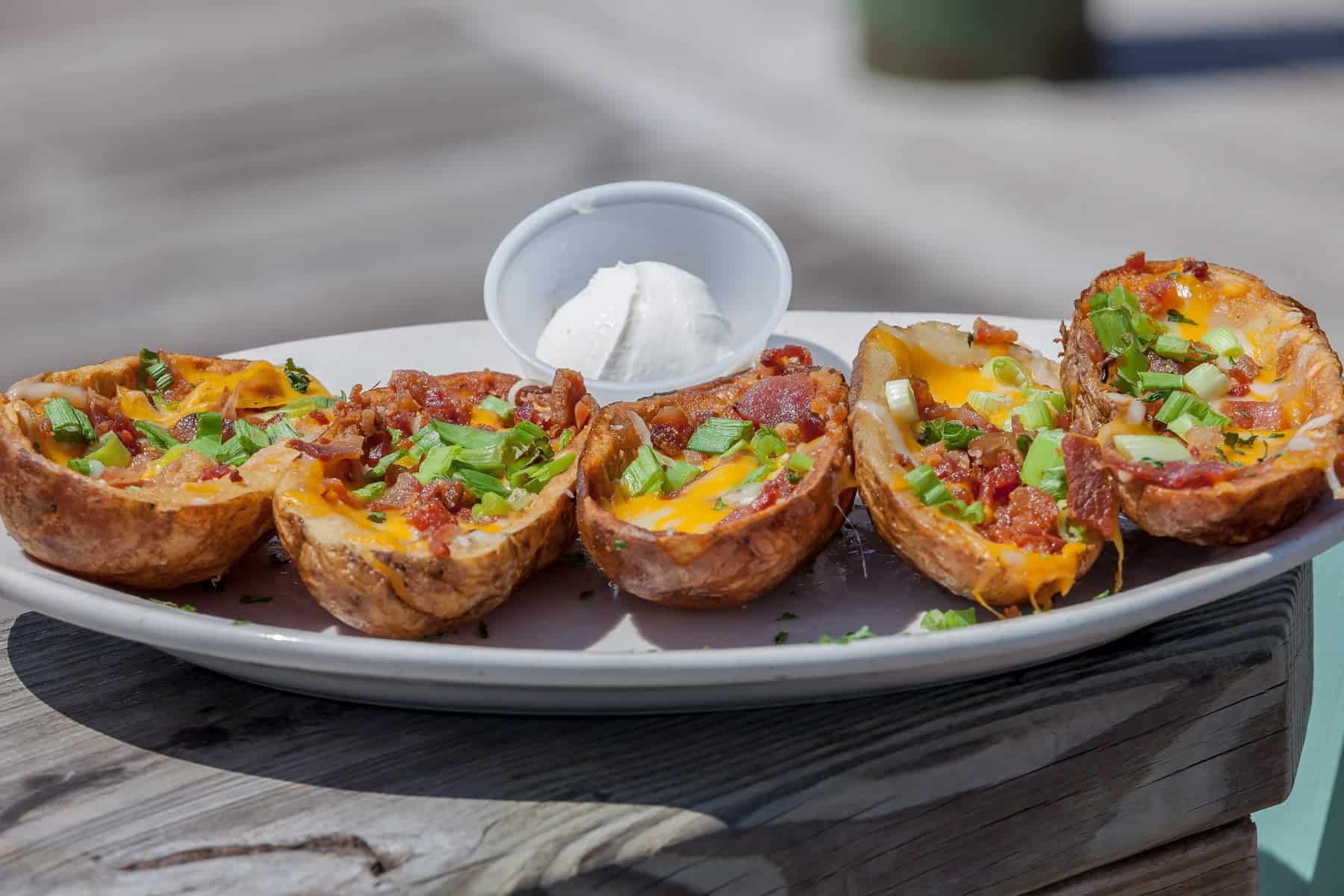 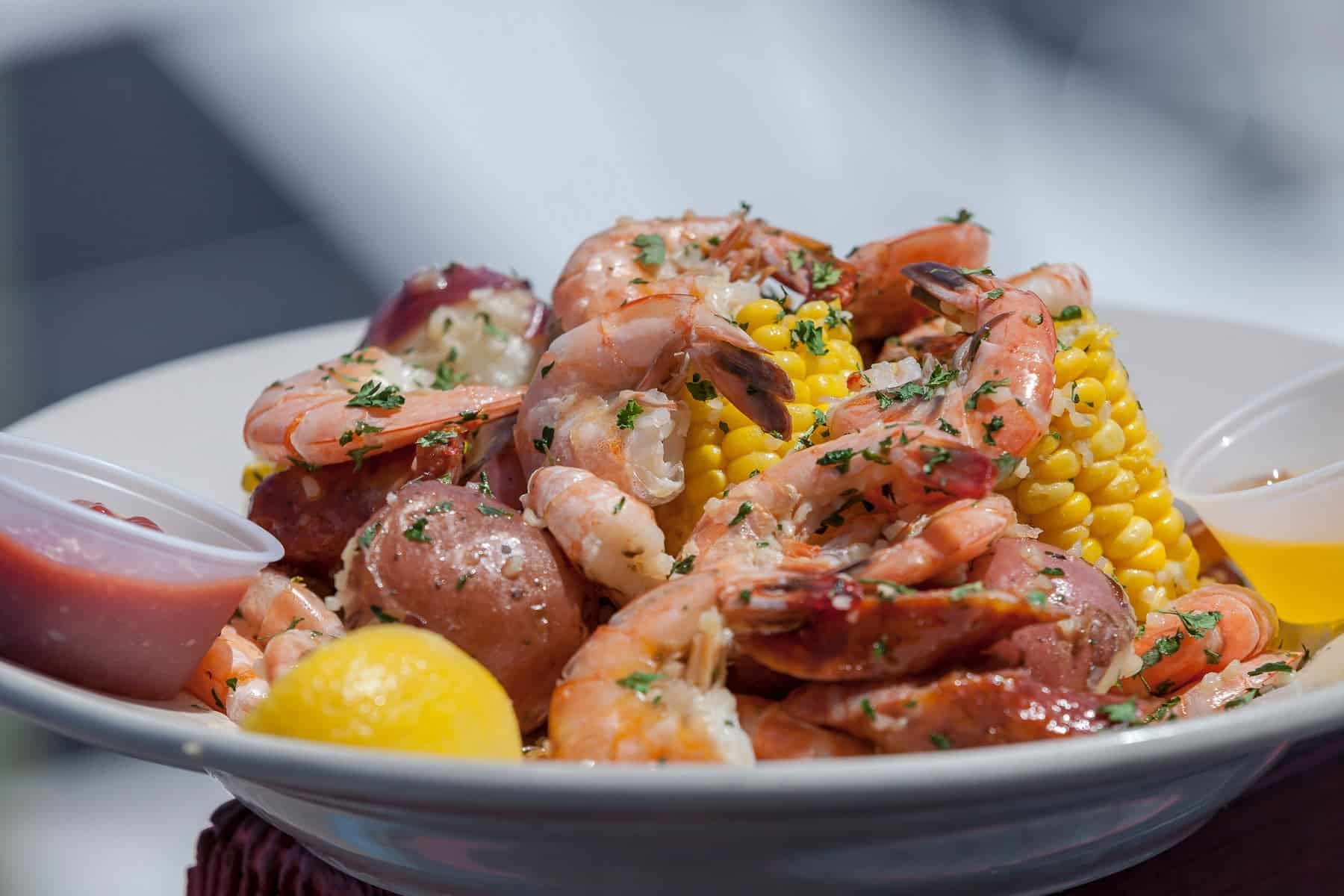 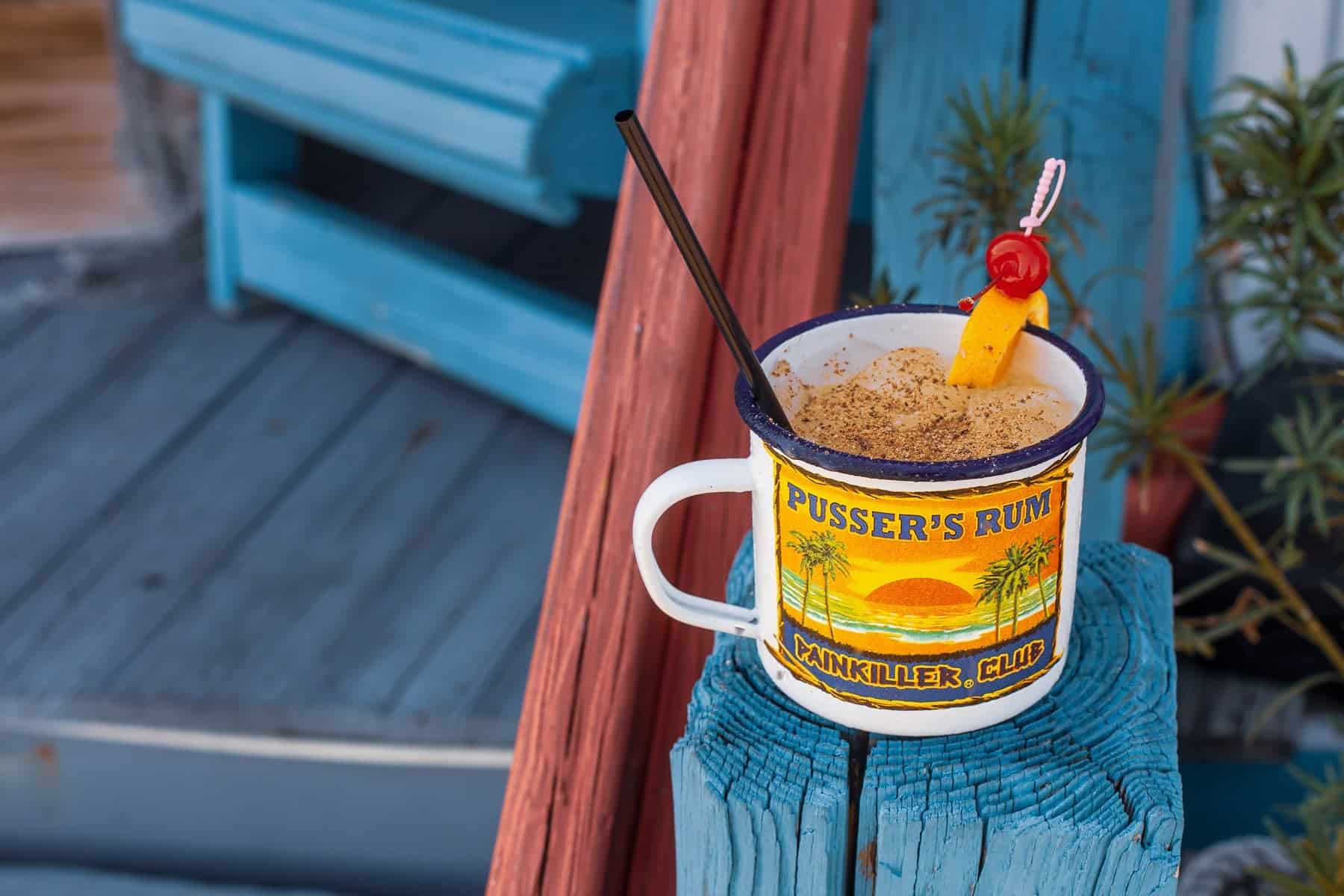 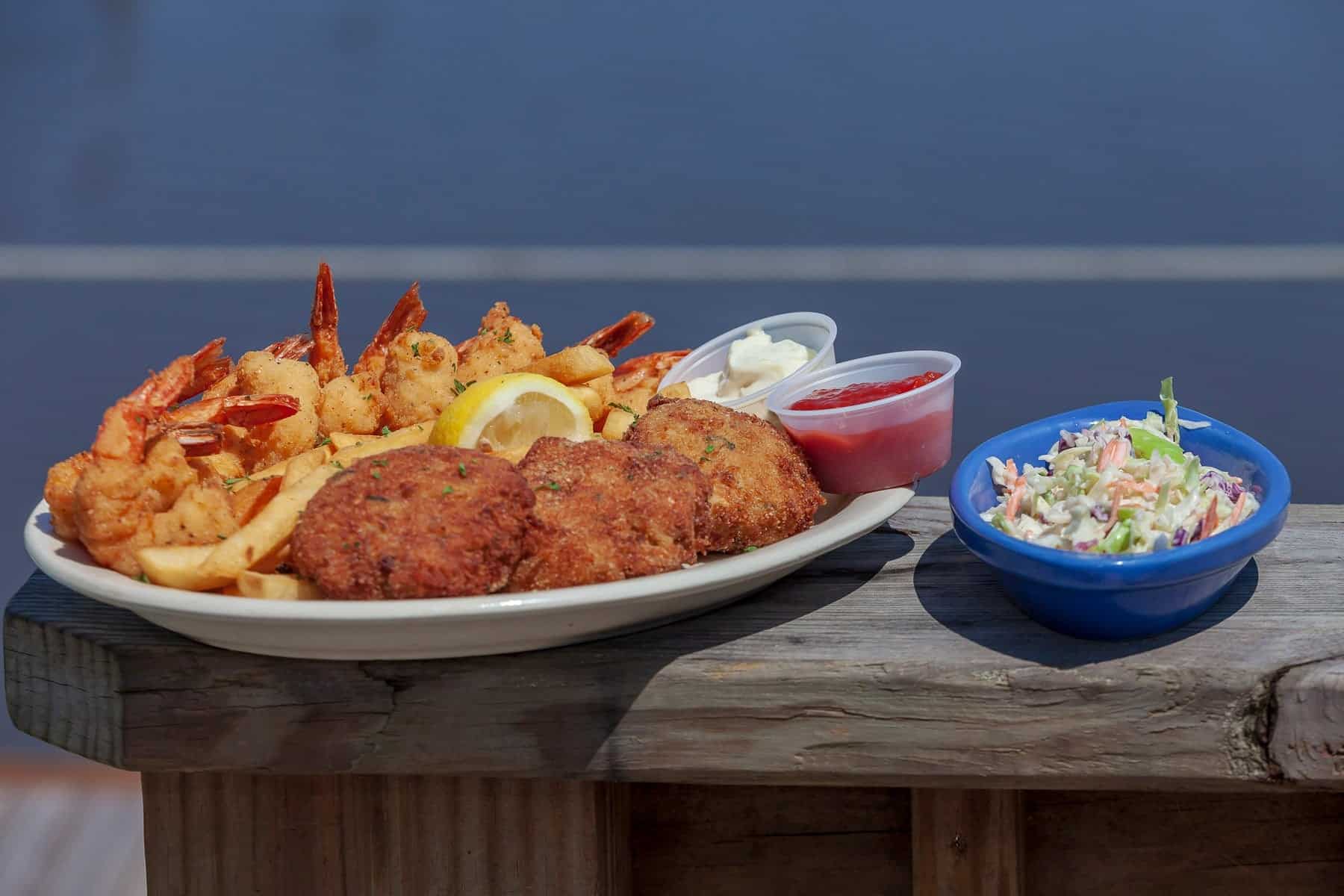 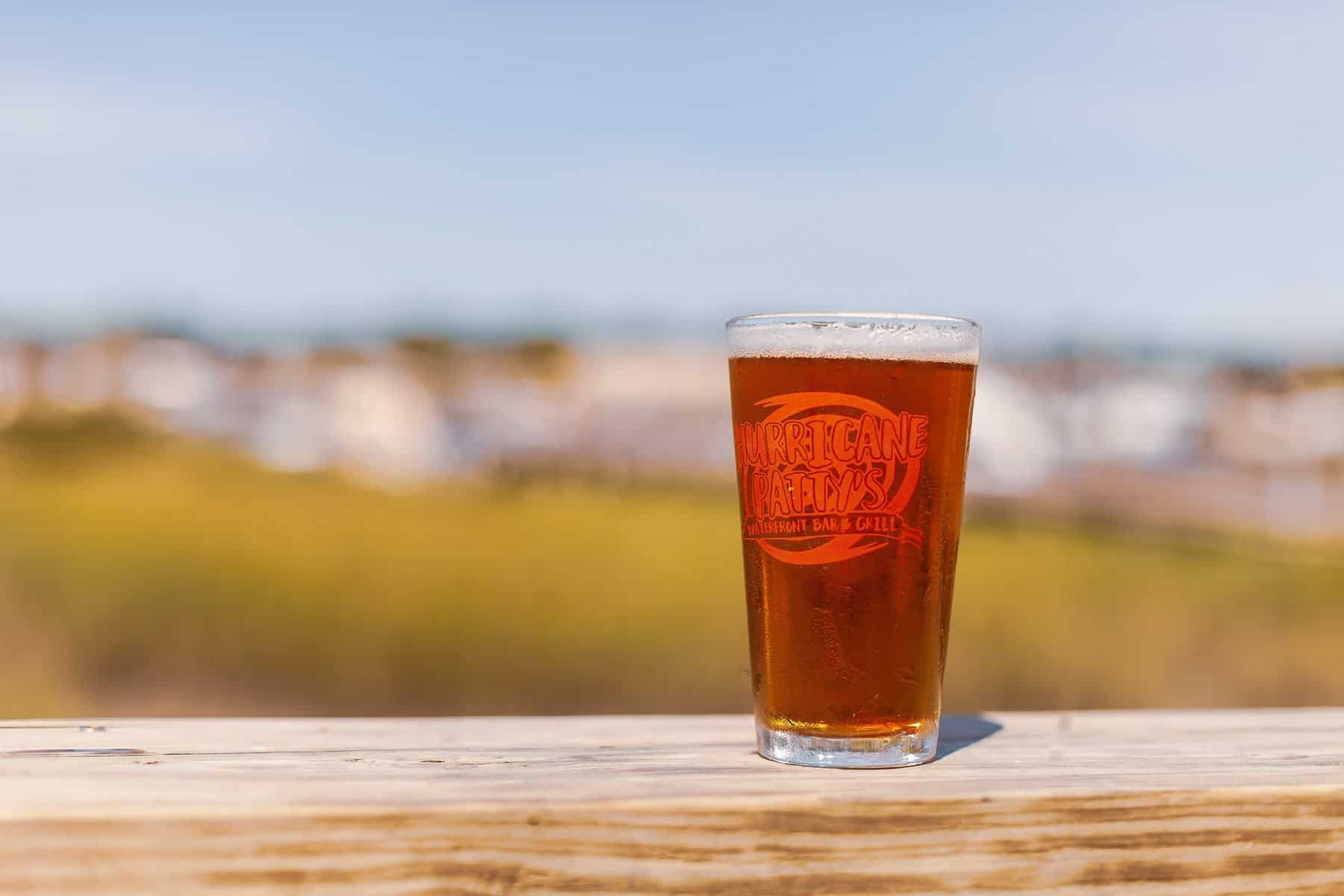 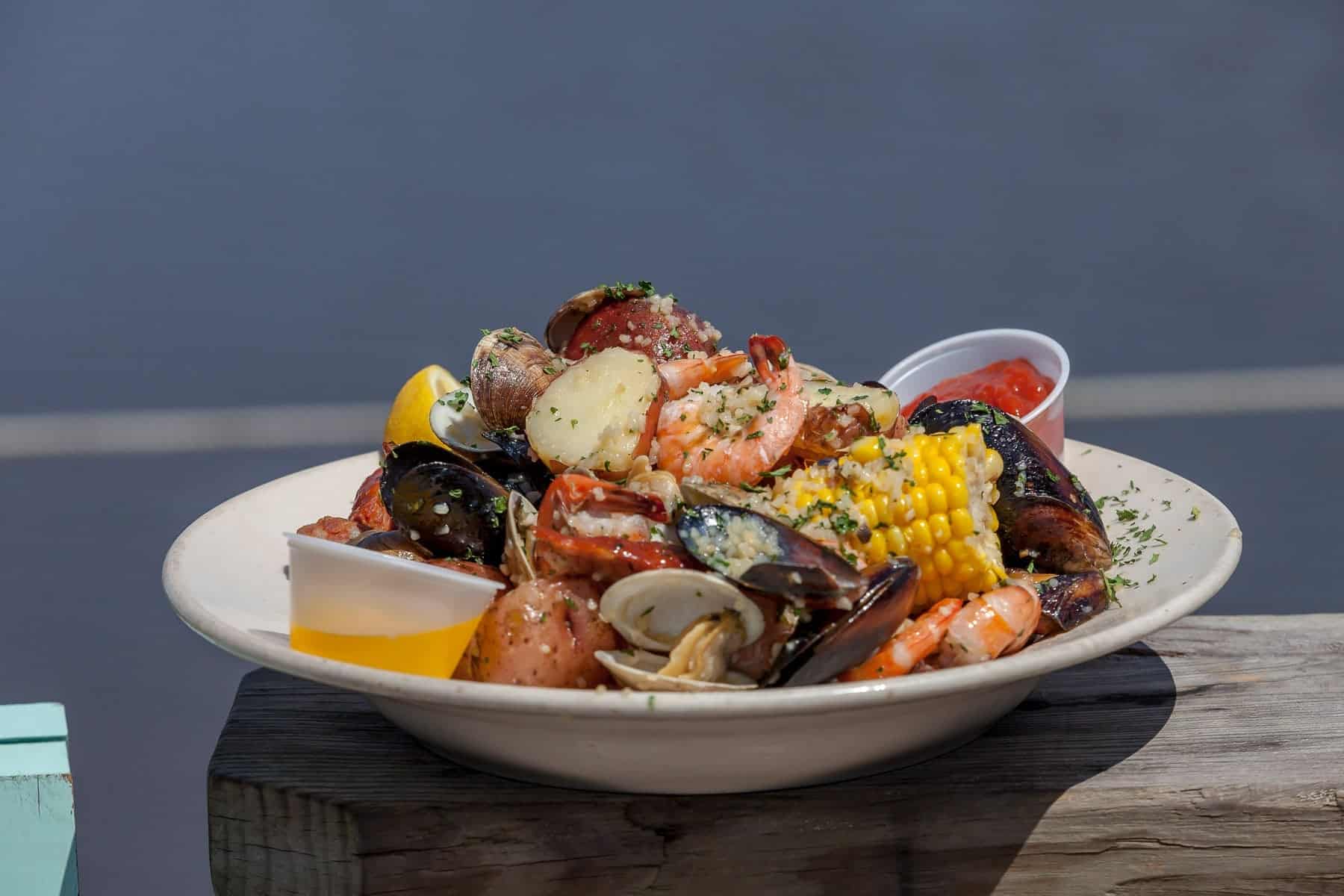 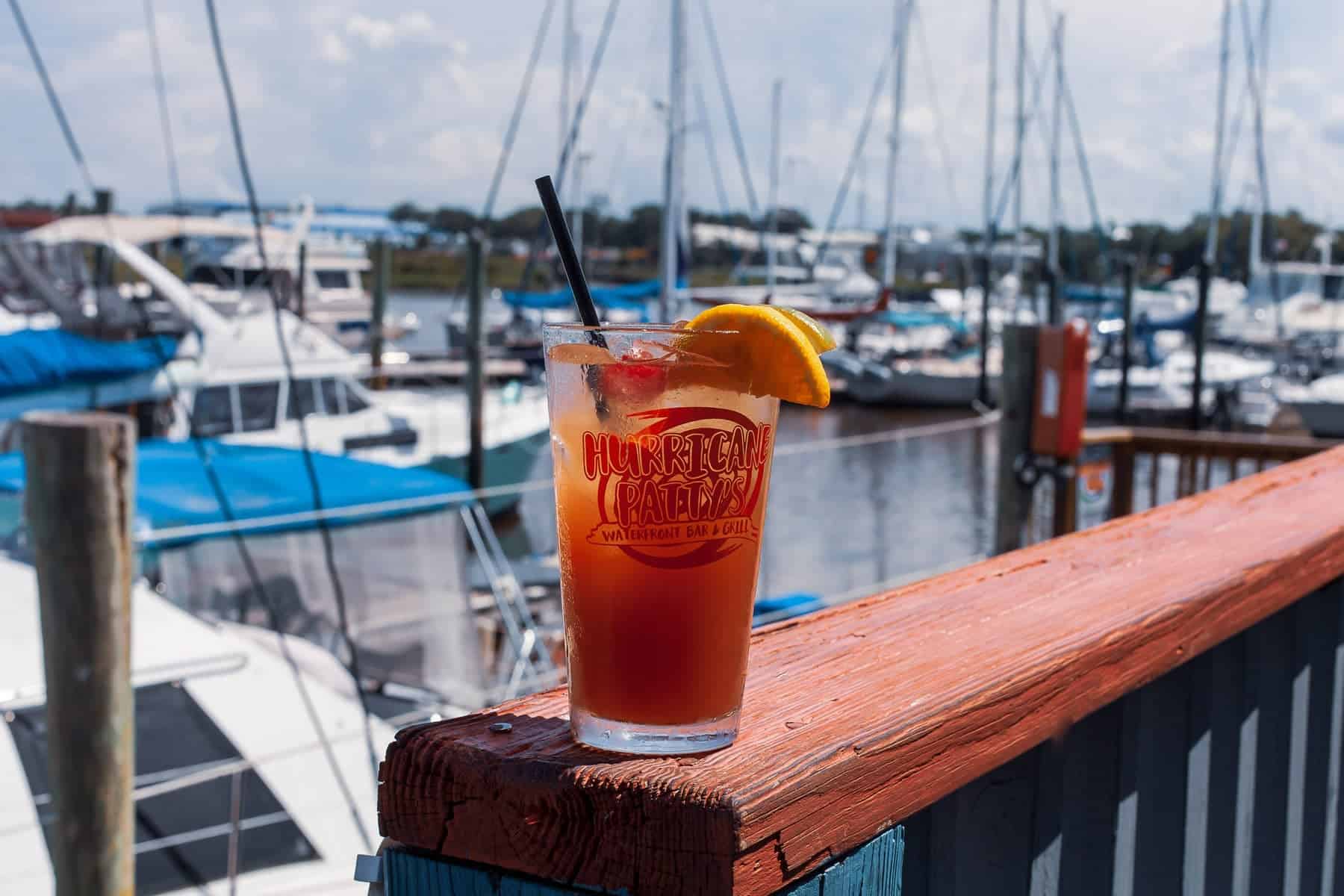 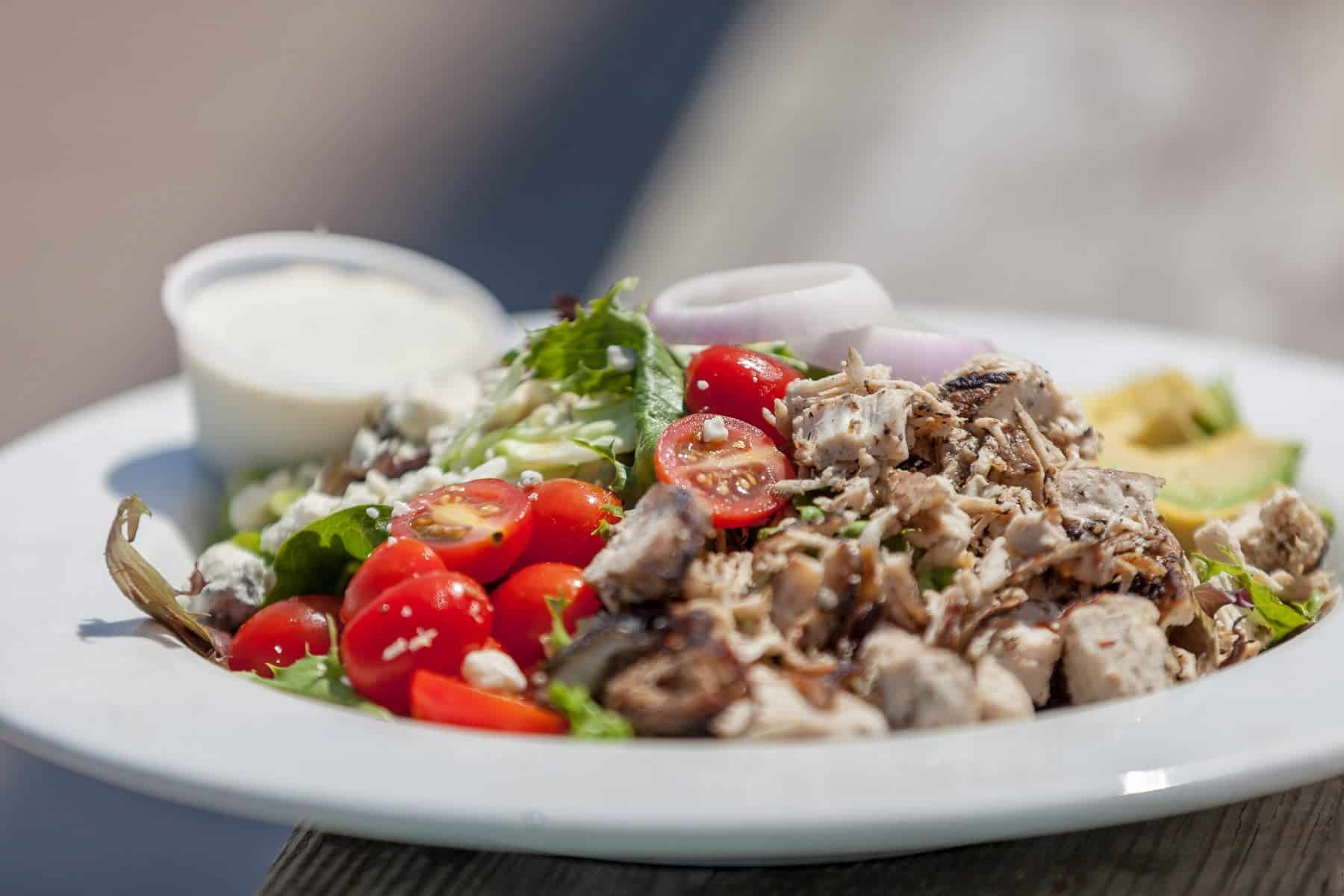 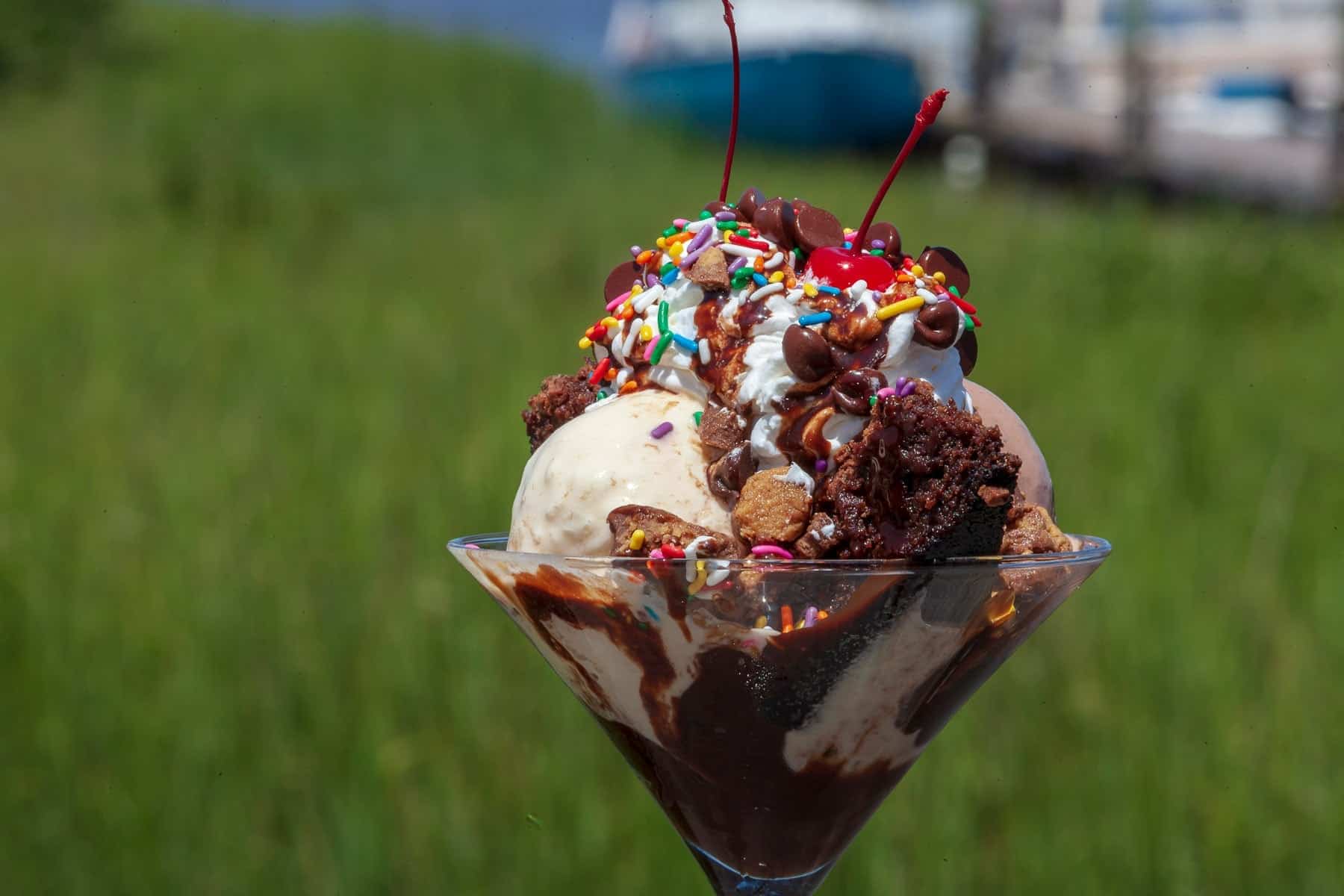