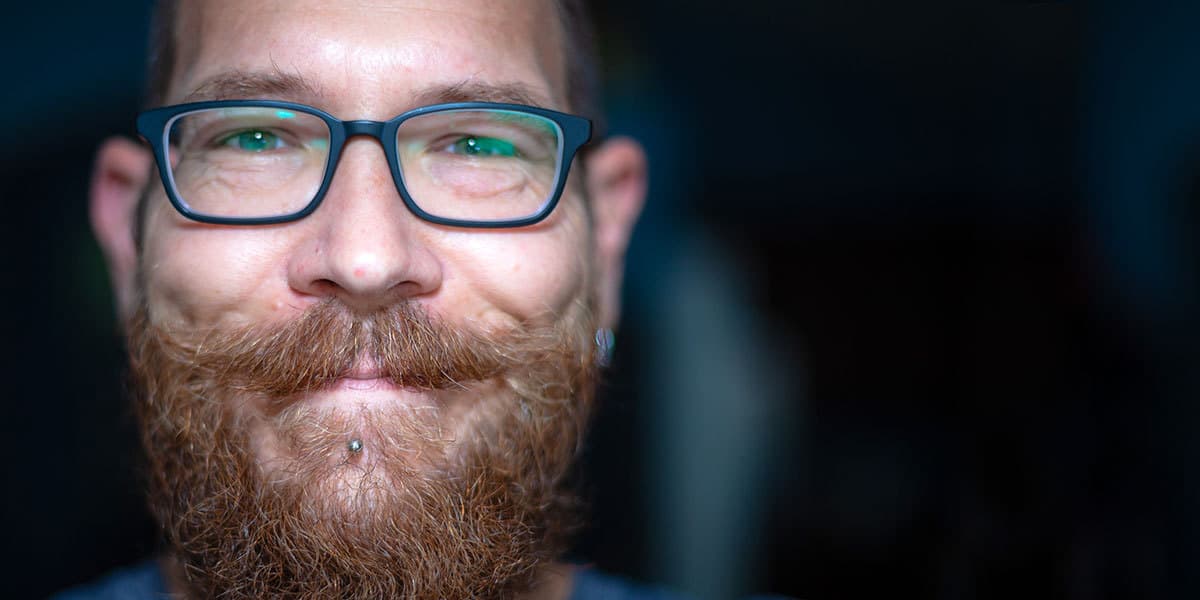 it only took 15 years 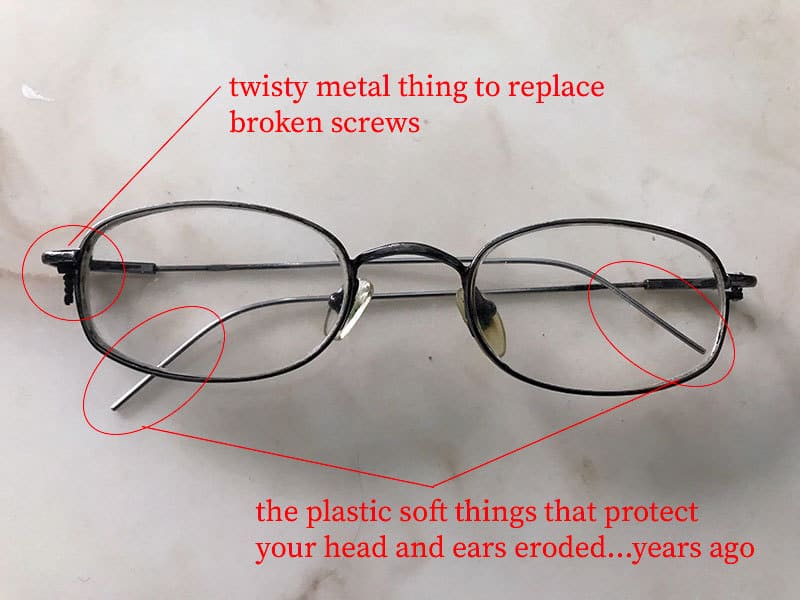 So those were my glasses. I bought them in late 2002. They were the most expensive glasses I had ever purchased. My wife had a flexible spending account with money left in it, and nothing to spend it on, so we went to the glasses store in the Avenues mall and got the most expensive pair we could find. I mean all the bells and whistles (anti-reflective, glare coating, computer, and UV coating, the extra special fee to make them thinner and lighter, etc etc... I gotta tell you they were awesome. But well, time takes a toll on everything and my glasses were no different. So after my wife threatened to throw my beloved old pair away if I didn't find a new solution for the 100th time, I finally took action.

I had heard good things and knew a few people who had tried out Warby Parker's service. Basically, you go take an online quiz (you can skip it if you want and just get straight to looking at glasses styles, but hey everybody likes a good quiz. So you take a quick quiz and then it recommends some staff picks for you based on the quiz answers. After that, you pick out 5 pairs that you'd like to try on at home. Ultimately I chose 3 they had recommended and added another 2 I found all by myself. 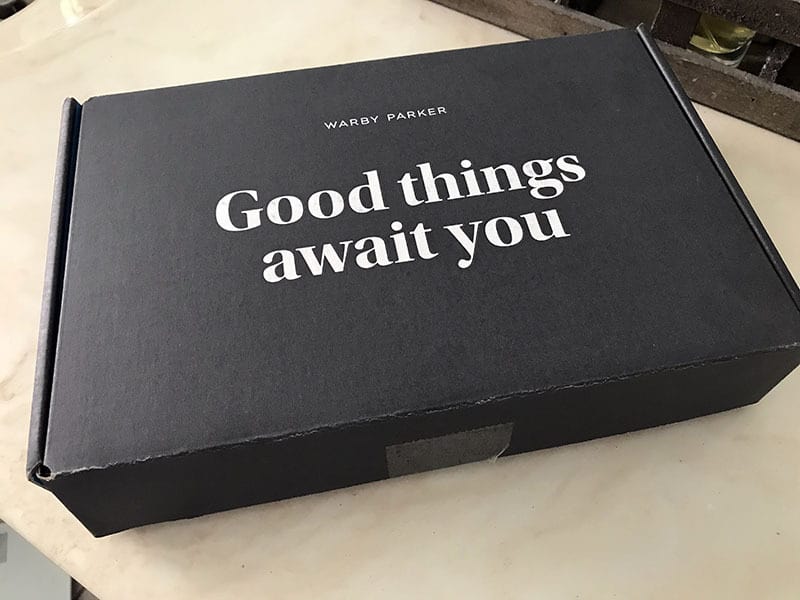 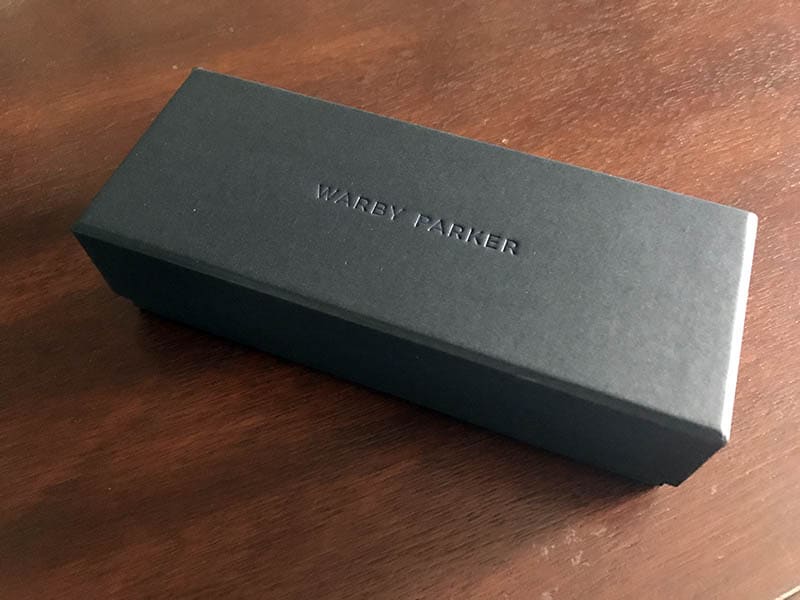 The package arrives super fast, and boy they sure are upbeat! I don't know if I'm as confident as them, but we'll see. So one of the pairs was like baby glasses. They literally barely fit on my head. Then my wife immediately nixed the blue translucent ones (apparently I'm not hip enough to pull them off. I had also ordered a slightly comical pair (really big circle looking ones) right here. Those were a no go. So that left 2 viable options. Now there is no pressure or commitment to buy any of the shipped pairs as they are just fitted with glass, so at this point, I could've shipped them all back and had more sent. However, the last 2 pair were pretty promising. The Wilkie and the Mitchell. I liked the Mitchell, but after a blind (you get it... cause we're talking about glasses and seeing...) test with the kids all 5 unanimously chose the Wilkie. Now I don't normally run a democracy, however, after sleeping on it, I did agree the Wilkie fit better, and were a definite style upgrade.

So I packed everything up and shipped them back. I uploaded my prescription and a pic so they could measure my pupillary distance and boom. New glasses ordered. All for $99. 3 Days later and I've got a new look, and best of all I can see! The process was really simple, I never had to talk to anyone or be pressured to buy anything extra. You will need an up to date prescription. I just took a pic of mine and uploaded it. I did look at some other options like Zenni Optical. They also offer some really cheap options and have a lot of frames, but I had heard such good things about Warby Parker, and it only took me 15 years to replace my old pair, at that point, there was no way I was going to shop around.