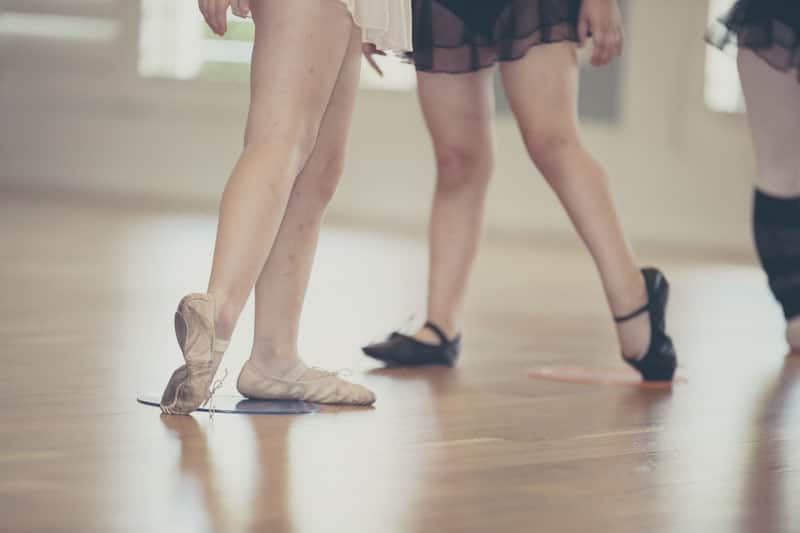 the gift of dance

if they don't dance, then they ain't no friends of mine.

So I actually reached out to Cristina with The Gift of Dance, as I really wanted to do a website for her, (thought it would be a great portfolio piece) plus I knew she didn't have one, and didn't know much about her business model, but was hoping I could help.

We met at a Starbucks for about an hour and went over how her business works, and why she does it. I really loved the nature of her classes. My sisters all took dance forever, (the number of recitals I was dragged to as a kid.... sheesh) and My oldest daughter had done dance when she was younger and my youngest is in dance now. So I thought I was fairly familiar with how it all worked.

Cristina's business is a little different and I think that's a great thing. Even though it's obvious from watching her move that she could be teaching at a traditional school, with very rigorous routines, and big productions and all the things that go along with that, for the most part, she focuses on younger girls new to the world of dancing. It was clear that the kids in her class were having a blast, all the while learning the basics and the moves to put on a show for their parents at the end of the season.

The low pressure, the fun of it all, and the way Cristina connected with the kids was really different than some of the experiences I've seen and had. So anyway long story short we didn't decide to ultimately do a website at this time, but through talking with her we did come up with some things that she did need. We set up to do a photoshoot and to create a logo for her to use on flyers etc to help brand and promote the business.

Below you'll see some initial sketches I did to get a feel for the flow of the words and some possible placements. 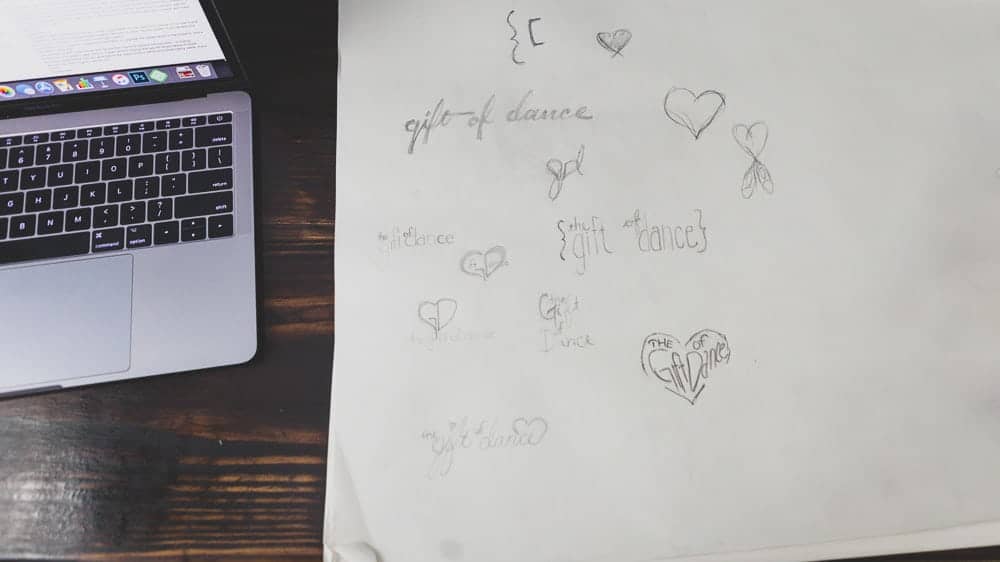 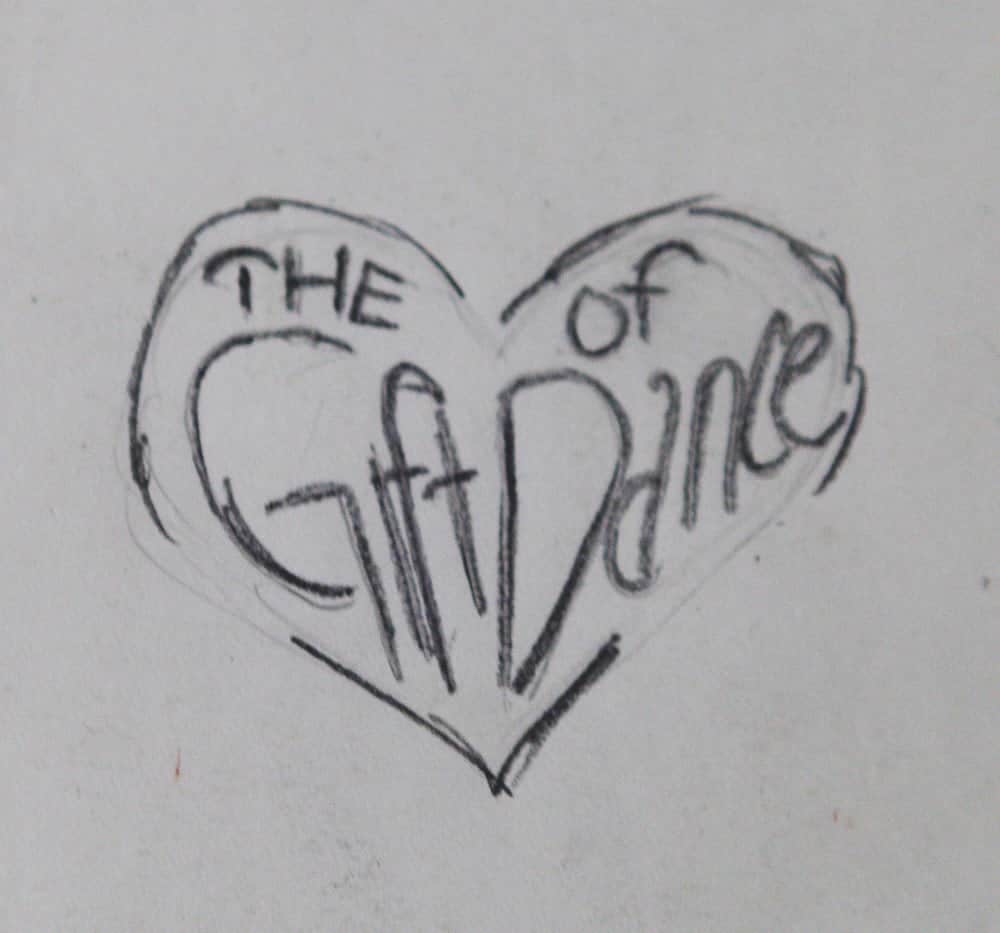 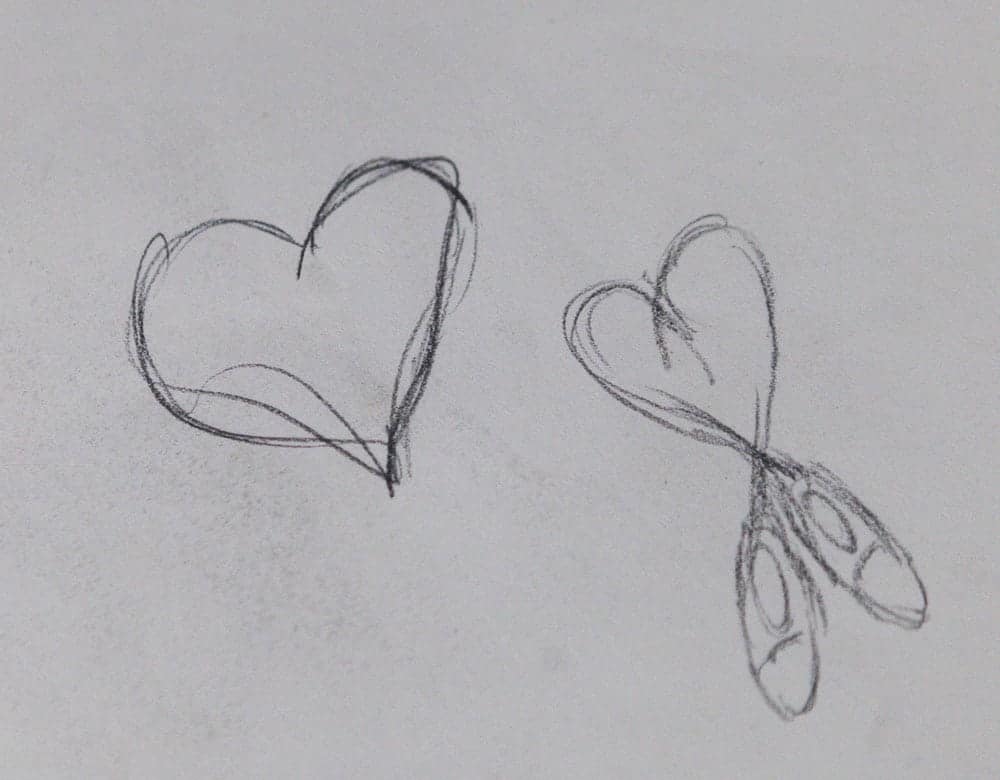 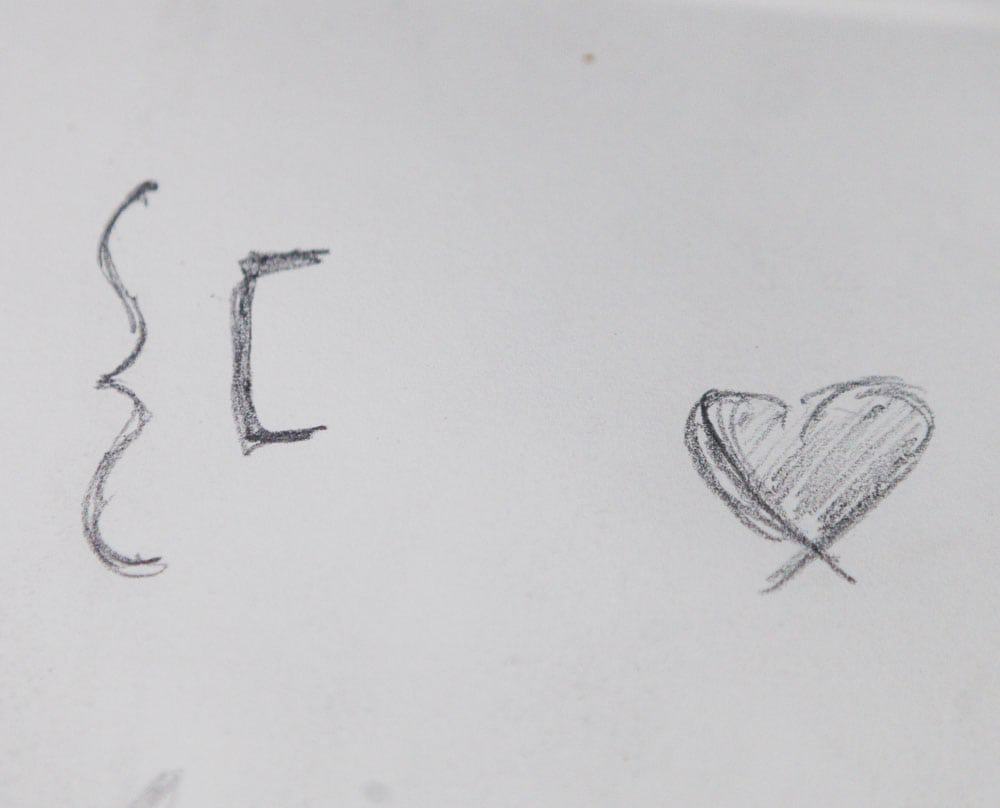 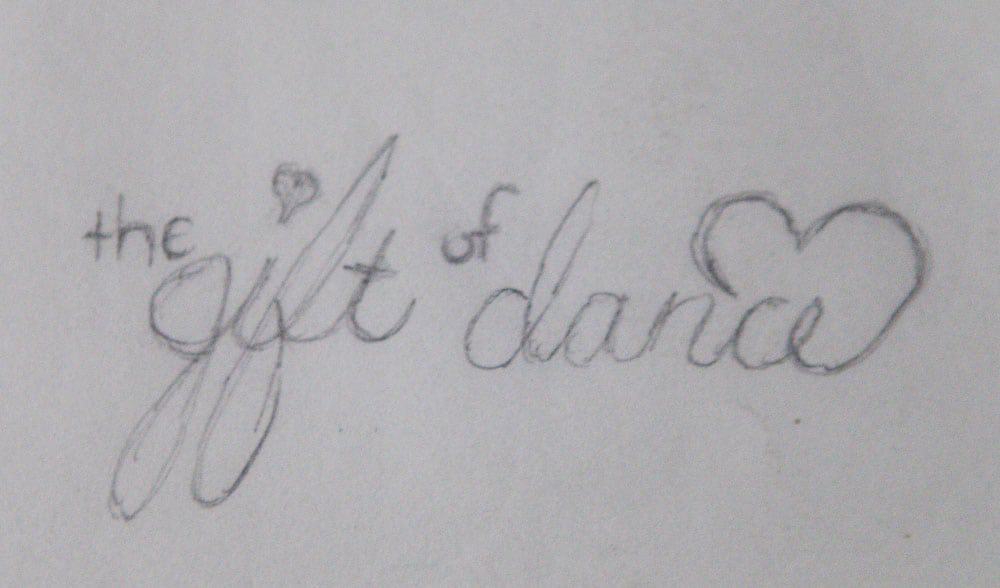 From the sketches I did, Cristina and I talked about colors she liked, icons she liked, and which if any of the rough concepts she thought were worth exploring. Using that feedback, I did some font research and made a bunch of different layouts to get an idea of what the logo would like with some color. From there I played with some of shapes, mainly hearts and ballet slippers to see how they could be incorporated.

moving on to computer 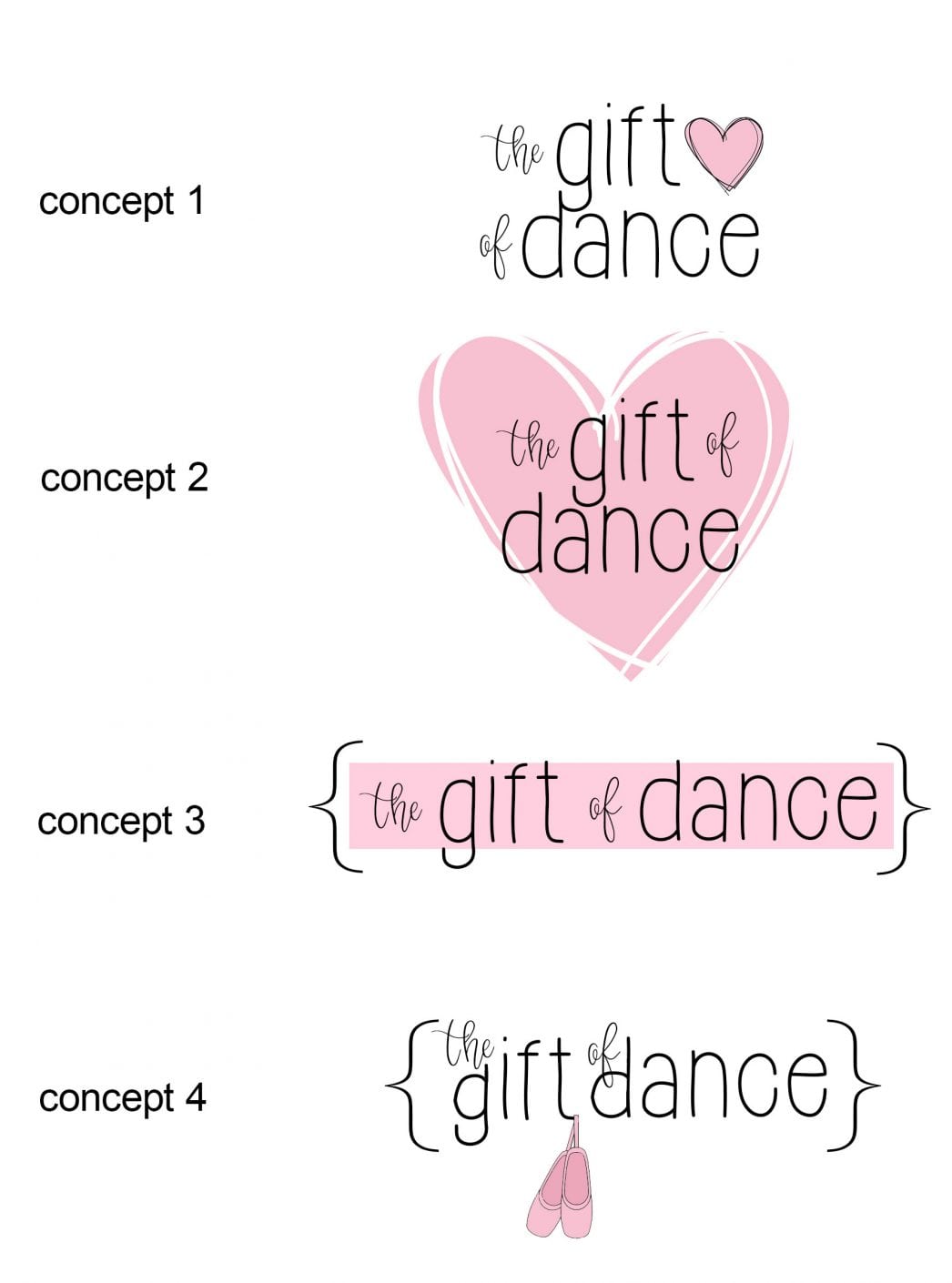 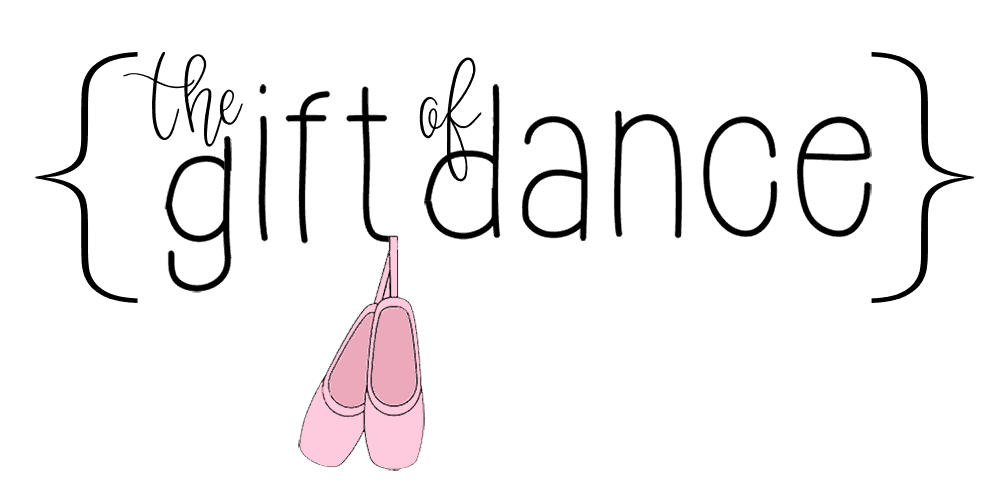 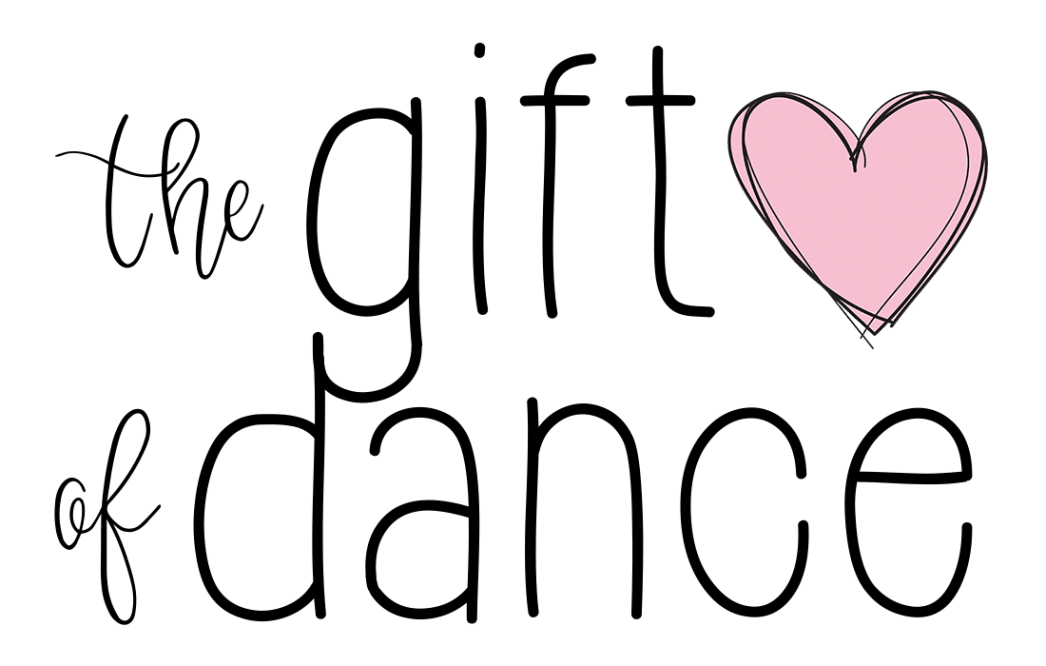 There's really no time order to any of this because I did a photoshoot of 2 of her classes kind of in the middle of the logo process. We shot a whole lot more, but I figured I'd include just a couple here. (She's probably going to kill me for including the shot of her, because she didn't even know i was going to take one) But who doesn't need a good head shot right? It was a fun project and I really hope her business does well, as she is a great dancer and teacher and the kids look like they really have a lot of fun, while learning as well. I would recommend her classes especially for a newbie or young girl that just wants to see if it might be something she'd like. . . 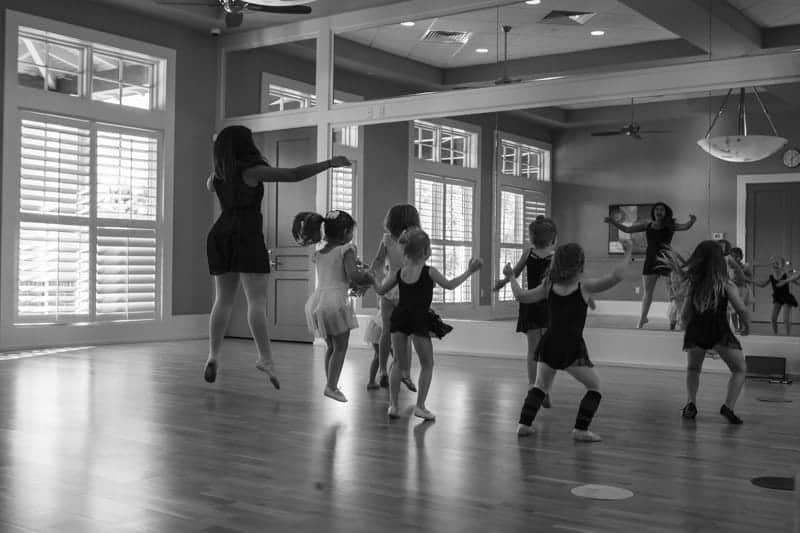 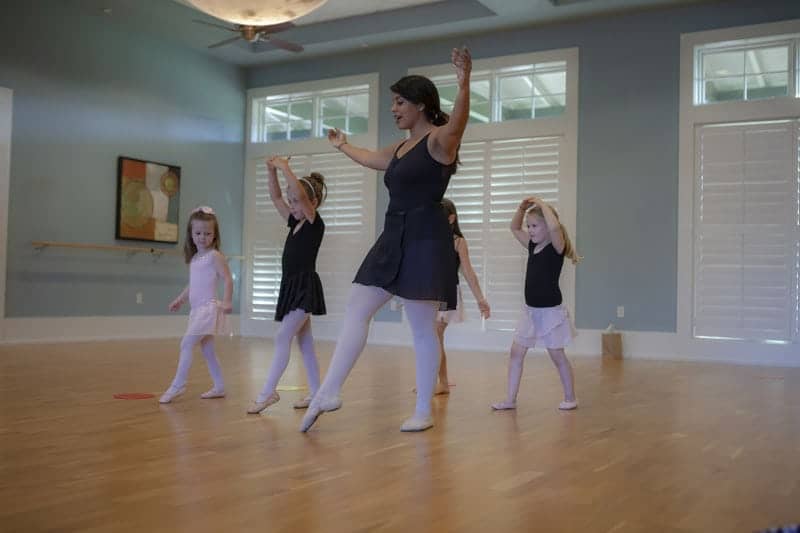 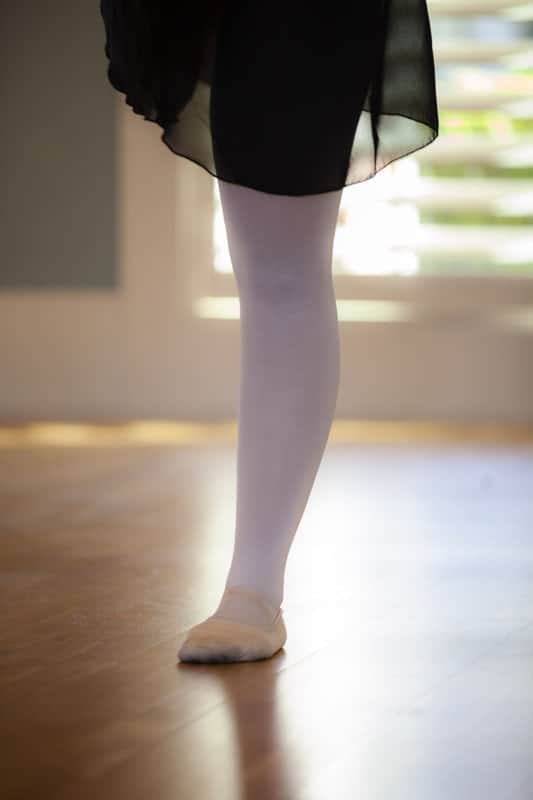 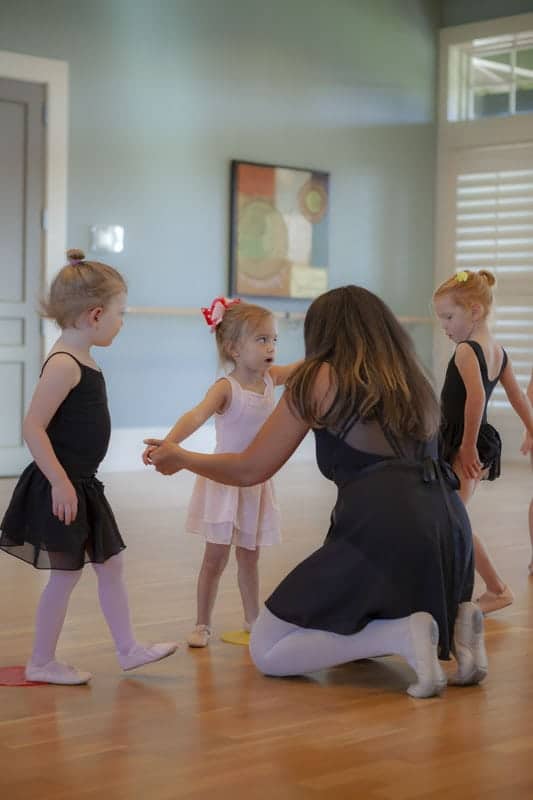 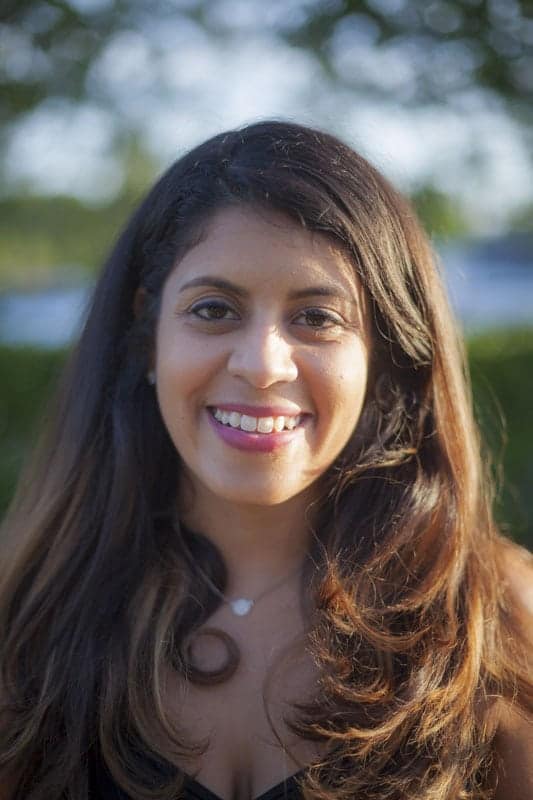